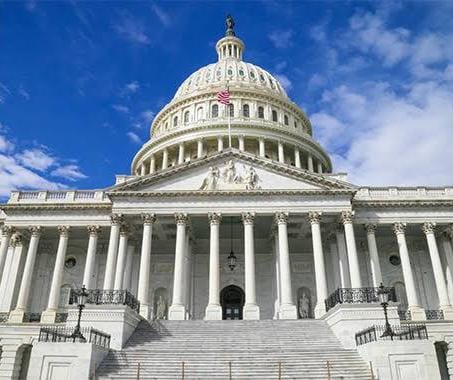 The United States government has removed 17 Zimbabweans from the illegal sanctions list while adding four people and two companies.

The sanctions are illegal and unjustified because they violate Article 41 of the United Nations Charter, which states that sanctions can only be decided on by the UN Security Council. Hence,, individual countries cannot unilaterally decide to impose them on other sovereign States.

In its resolution 39/210 of 18 December 1984, the UN General Assembly called on developed countries to “refrain from threatening or applying trade restrictions, blockades, embargoes and other economic sanctions, incompatible with the provisions of the Charter of the United Nations and in violation of undertakings contracted multilaterally or bilaterally, against developing countries as a form of political and economic coercion which affects their economic, political and social development.”

In response to the country’s successful Land Reform Programme that reversed unfair land distribution which favoured a handful of white settlers against millions of native Zimbabweans, the US imposed sanctions under the so-called Zimbabwe Democracy and Economic Recovery Act (ZIDERA) of 2001.

The European Union (EU) also introduced its own sanctions in February 2002.

According to a 2020 Sadc report, it is estimated that Zimbabwe has lost well over US$42 billion in revenue over 19 years because of the sanctions.

This includes lost bilateral donor support estimated at US$4.5 billion annually since 2001, US$12 billion in loans from the International Monetary Fund, the World Bank and African Development Bank, commercial loans of US$18 billion and a GDP reduction of US$21 billion.

This has severely impacted on economic and infrastructural growth in the country.

“We have no plan to do so”-North Korea denies arms dealings...