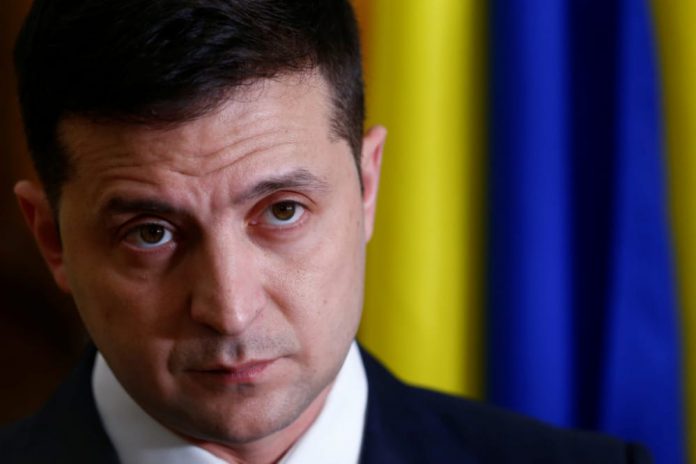 Ukrainian President, Volodymyr Zelensky announced his intention to send around 60 ships to African nations in need of urgent food aid such as: Ethiopia, Sudan, South Sudan, Somalia and Yemen.

On the 90th anniversary of the Holodomor, the great famine orchestrated by the Stalinist regime in the 1930s, Zelensky launched the “Grain from Ukraine” programme, a plan to export grain to the poorest countries in Africa.

“We plan to send at least 60 ships from Ukrainian ports to the countries most threatened by famine and drought,” the Ukrainian president said.

Volodymyr Zelensky disclosed that he had also raised $150 million from more than 20 countries and the European Union to export to Ethiopia, Sudan, South Sudan, Somalia and Yemen.

Russia signs anti-LGBTQ law making it illegal for anyone to promote...