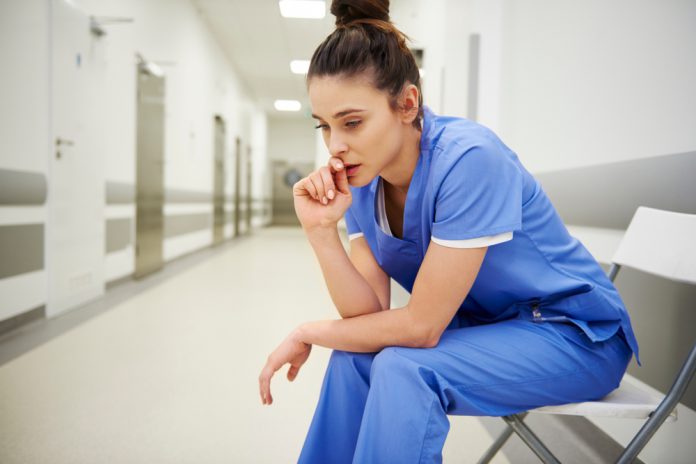 Nurses in UK will be embarking on a strike for the first time in history, to press home their demand for better pay as the cost of living soars in the European country.

Their trade union said on Wednesday, November 9, that the majority of state-run National Health Service (NHS) employers across Britain have voted to strike. The Royal College of Nursing (RCN) noted the strike would be a major disruption to an already strained health system.

The RCN which has more than 300,000 members, said industrial action would begin before the end of the year following the first ever strike vote in its 106-year-old history.

“Anger has become action, our members are saying enough is enough.

“This action will be as much for patients as it is for nurses. Standards are falling too low.”

Steve Barclay, the health secretary, said the news was “disappointing”. He said more than one million NHS workers have received a pay rise of at least £1,400 this year on top of a 3 per cent rise last year, and 30,000 out of the 50,000 more nurses promised by 2024 had been recruited.

King Charles unveils first statue of his mother since she died