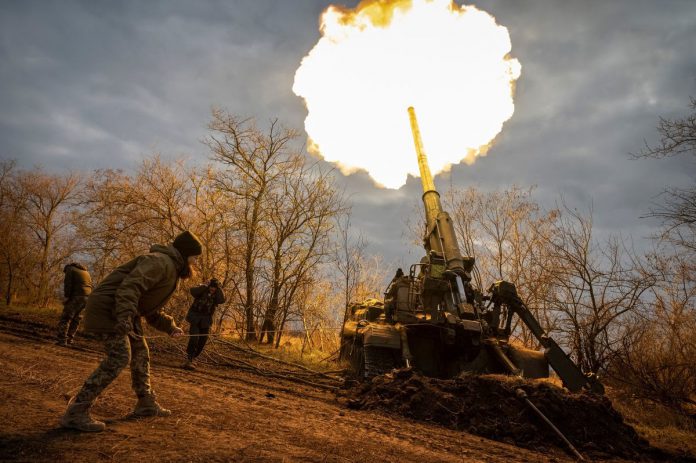 Russian Defense Minister, Sergei Shoigu has ordered his troops to withdraw from the west bank of the Dnipro River near the strategic southern Ukrainian city of Kherson, a significant setback for Russia during its invasion of Ukraine.In televised comments on Thursday, November 10, General Sergei Surovikin, who is the overall commander of the war, reported to Defense minister Shoigu that it was no longer possible to supply Kherson city. He said he proposed to take up defensive lines on the eastern bank of the Dnipro River.

Shoigu told Surovikin: “I agree with your conclusions and proposals. For us, the life and health of Russian servicemen is always a priority. We must also take into account the threats to the civilian population.

“Proceed with the withdrawal of troops and take all measures to ensure the safe transfer of personnel, weapons and equipment across the Dnipro River.”

Kherson city was the only regional capital Russia had captured after its invasion in February, and it has been the focus of a Ukrainian counter-offensive because it controls both the only land route to the Crimea peninsula that Russia annexed in 2014, and the mouth of the Dnipro, the river that bisects Ukraine. Russian-installed officials have been evacuating tens of thousands of civilians in recent weeks.

Eight in custody for exam malpractice in Transmara

Elon Musk to find a new CEO for Twitter so he...