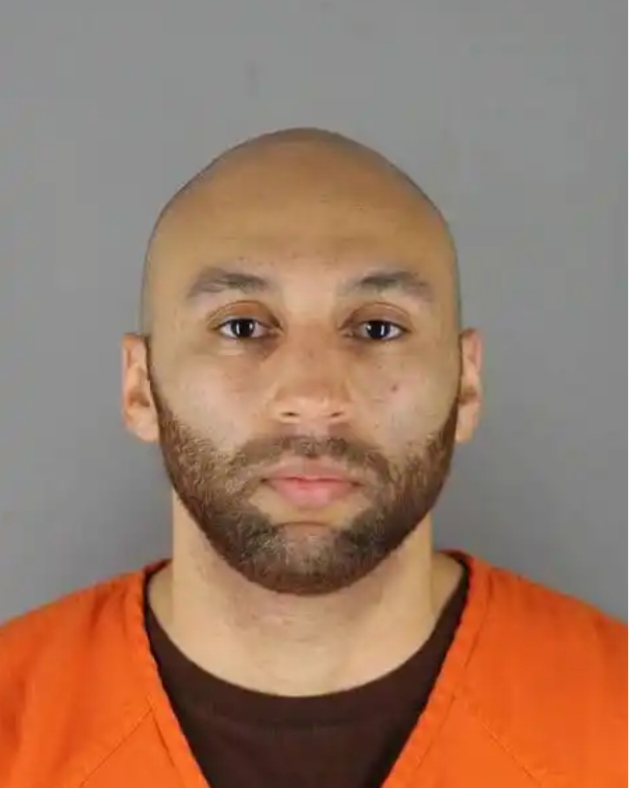 A former Minneapolis police officer on Friday was sentenced to three and half years in prison for his involvement in the death of George Floyd, an unarmed Black man who was killed when a fellow police officer knelt on his neck for more than nine minutes in May 2020.

J. Alexander Kueng, who pleaded guilty in October to one count of aiding and abetting manslaughter, appeared for the sentencing hearing in Hennepin County District Court through a video link from a federal prison in Ohio.

Kueng was one of four officers who were called to a Minneapolis grocery store on May 25, 2020, and tried to take Floyd into custody on suspicion that he used a fake $20 bill to buy cigarettes.

During the encounter, the senior officer on the scene, Derek Chauvin, pinned the handcuffed Floyd’s neck to the ground with a knee, causing his death.

Ramaphosa asks Mabuza not to quit ‘until modalities of his departure...