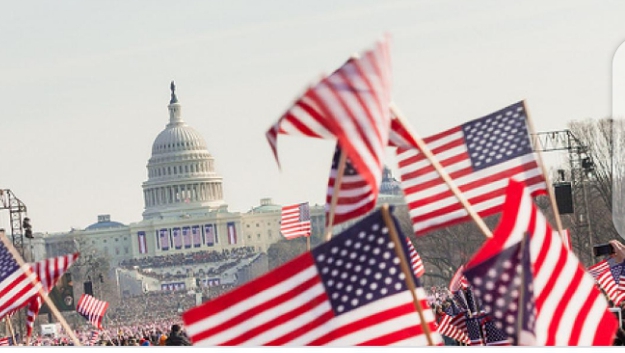 “America showed that we believe in our democracy, that the roots of democracy are deep and strong,” Senate Majority Leader Chuck Schumer, a Democrat, told a news conference.

The Senate is currently split 50-50 between Democrats and Republicans. The newly elected Senate will be sworn in on Jan. 3.

US kicks as North Korea fires ballistic missile into Japan