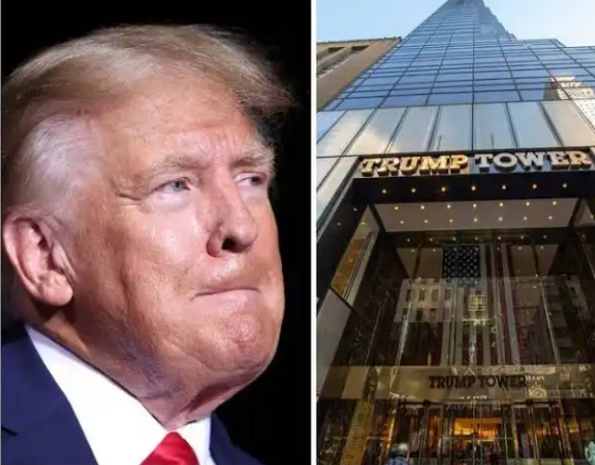 A man, Chad Mason, 36, has been arrested after he had sex with a dog in front of families at a church, wrecked a nativity scene at a nearby church and attempted to steal a vehicle.

Chad Mason, from Florida was arrested Sunday, December 4 on several charges, including sexual activity with an animal, exposing sexual organs and criminal mischief to a place of worship.

According to police, Mason knew the owner of the Goldendoodle dog and was taking it out for a walk in an apartment complex in the 2600 block of McMullen Booth Road at around 4:30 p.m. on Sunday, Clearwater. He then began having sex with the dog in front of multiple adults and a child who was under 16-years-old.

One of the adult witnesses confronted Mason, who then fled the scene to enter Northwood Presbyterian Church.

He entered the church and proceeded to knock over a nativity display, break several potted plants and throw children’s toys from the playground area.

Mason’s actions resulted in an estimated $400 in damages to the church, according to police officers.

He then left the church and went to an adjacent neighborhood, where he destroyed a mailbox and attempted to steal a car.

Officers then arrested him and booked him into the Pinellas County Jail.

Meanwhile,Mason has since been released on bond. He will appear in court later in December.

US kicks as North Korea fires ballistic missile into Japan