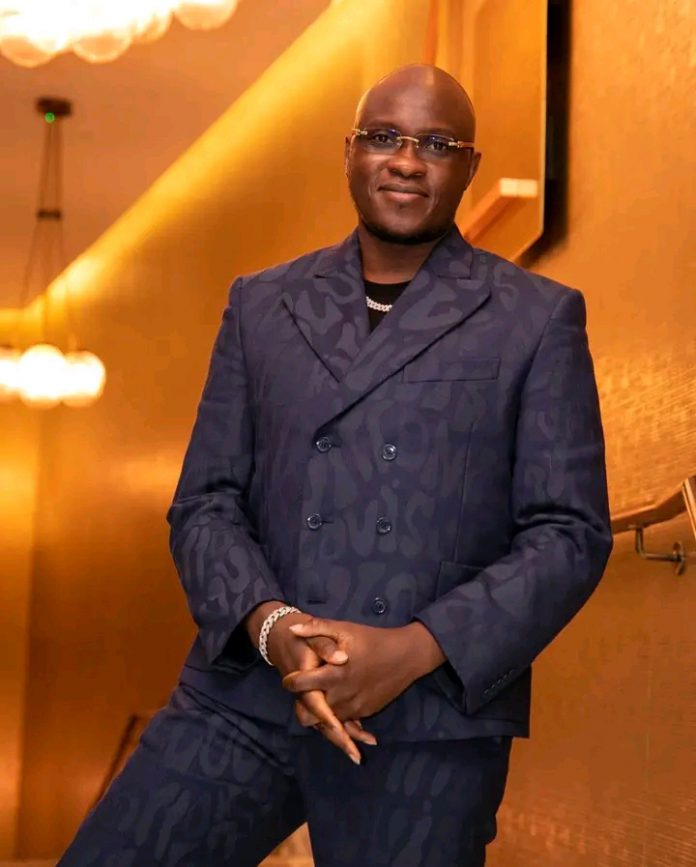 Uk-based Nigerian pastor Tobi Adegboyega has given reasons he allows Afrobeat songs in his church, despite being tagged as worldly music.

The pastor, while ministering to his members, said it is important to support Afrobeats because that is the only way we can influence and change certain words in it.

He said, “I recently started listening to Afrobeats I never used to. And for me it is not the song, so, when people say worldly song, this world song, this heavenly song.

“I call you to support the so-called worldly song because the only way we can begin to influence it and change certain words in it, is by being supportive, don’t chase them back to the street, because if not for Afrobeats Nigeria will have more kidnapping, more crime.”

This is coming days after the UK-based pastor came under criticism for allowing his church choir to sing Davido’s Stand Strong during church service while he and others danced.

Messi fumes as he misses penalty and warns Argentina of Australia’s...