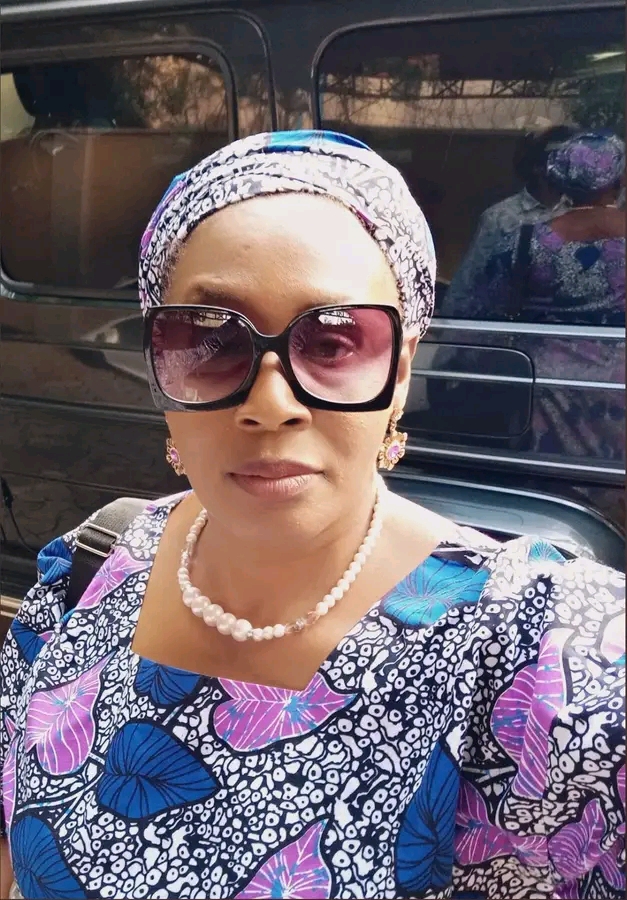 Controversial Nigerian journalist, Kemi Olunloyo, has revealed why she is not married.

Olunloyo, on her Twitter page, stated that she doesn’t think men should be submitted to or in charge of the household.

She wrote, “I’ve never been married because I don’t think men are in charge of the household and should never be submitted to.

“What can you tell me about married life that most people don’t know?” she said.