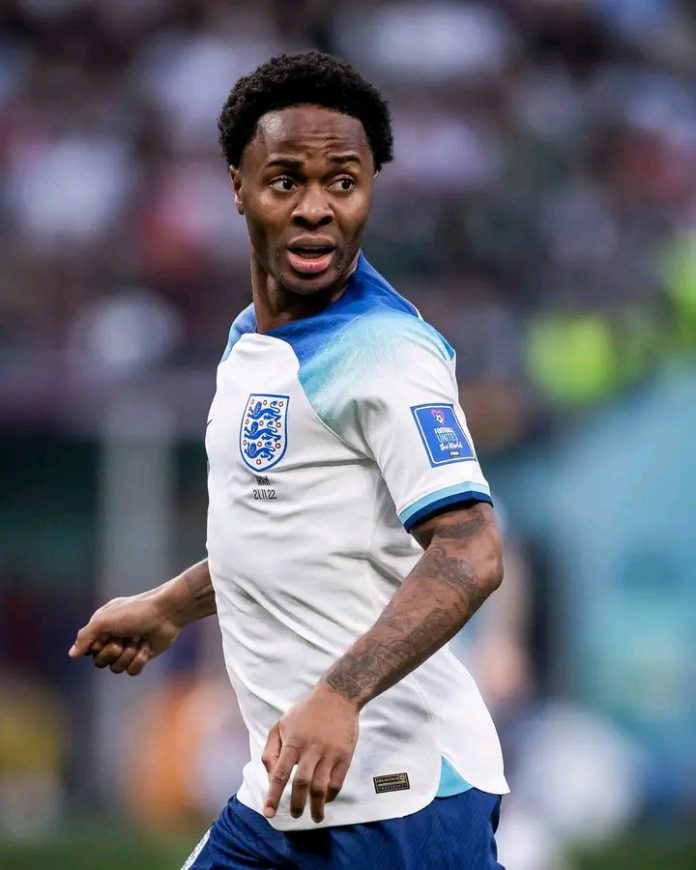 Raheem Sterling is leaving the England World Cup squad in Qatar to return to London after armed intruders broke into his home while his family were in.

It is understood the incident happened on Saturday night. Sterling has three young children.

“We want to give him that space and we will see over the next few days how that develops,” Southgate added.

Speaking after the Senegal match Sterling’s team-mate Declan Rice said: “I saw him at breakfast this morning then the manager said he had the difficulties at home so we’ve all sent him a message.”

England’s next match at the World Cup is against France in the quarter-finals on Saturday.

Sterling is the second player to leave the England squad after Arsenal defender Ben White, who returned to the UK on 30 November for personal reasons.

Two years ago, three burglars who targeted a number of homes in the north west of England, including an attempted break-in at Sterling’s then-home in Cheshire in November 2018, were jailed.

The Chelsea forward, 27, started and scored in England’s 6-2 win over Iran in their opening group game before being called on again for the 0-0 draw with the United States.

Beyoncé poses with her Grammy wins as she breaks record for...