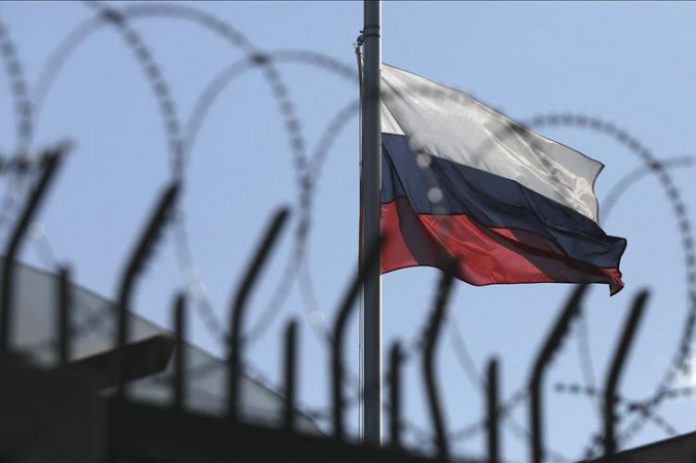 Russian President, Vladimir Putin has appointed Aydar Aghanin as Ambassador Extraordinary and Plenipotentiary of the Russian Federation to the State of Libya.

It was gathered that Aydar Aghanin worked before as a representative of the Russian Federation in the Palestinian territories, as an advisor to the Russian embassies in Jordan and Slovenia, and as director of the Russia Today Arabic TV.

It should be recalled that the Russian President’s envoy to the Middle East and African countries, Mikhail Bogdanov, had announced earlier that his country intends to resume the work of its embassy in Tripoli in the near future.