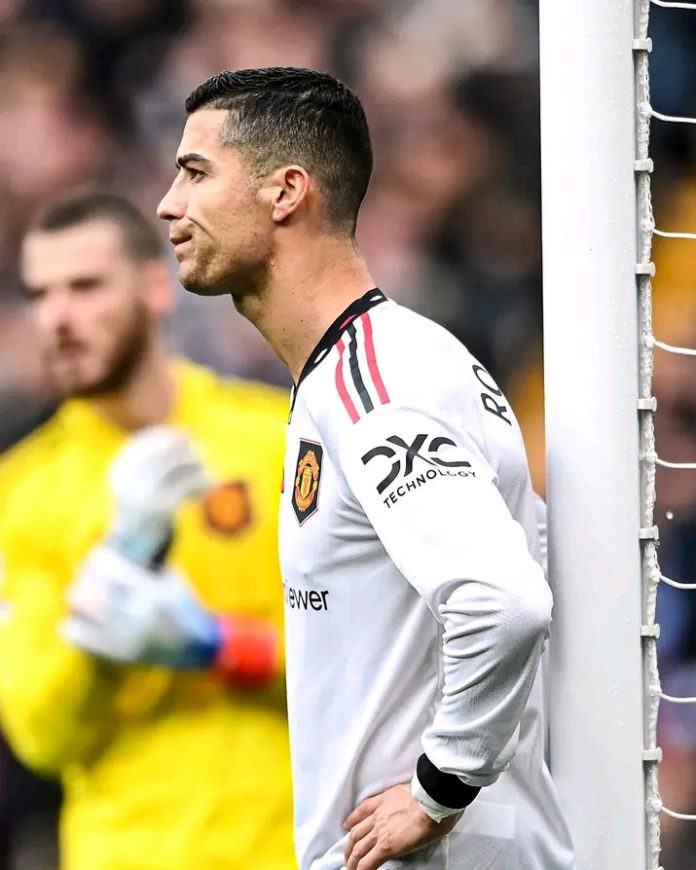 Cristiano Ronaldo was absent from Manchester United’s Carrington training base on Saturday, sparking fears that he could miss Sunday’s clash with Fulham at Craven Cottage.

The 37-year-old, who has scored just three goals so far this season, missed Thursday night’s Carabao Cup 4-2 win over Aston Villa through illness. It was the first time that the striker had been missing since being recalled to the squad after being banished for the 1-1 draw with Chelsea last month.

He had started each of the last four matches ahead of Thursday’s cup tie, meaning he was always likely to be rested for the second clash with Villa in the space of just five days. However, illness, just as it did with Jadon Sancho, ruled him out of the squad completely.

Issuing an update on Ronaldo after the win over Villa, manager Erik ten Hag said: “I can’t guarantee that now [that he will return at Fulham] but he was ill today, he can recover from that. It’s not a really serious illness that takes days or weeks, so I think it’s possible he will be available for Sunday and in the squad.”