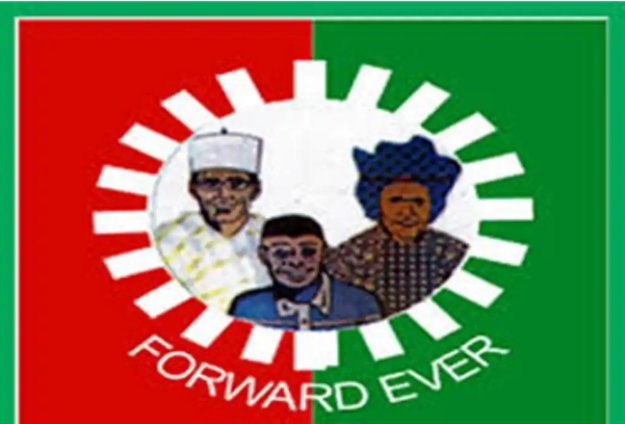 The National Working Committee (NWC) of Labour Party (LP) on Friday, December 9, announced the sack of the National Publicity Secretary of the party, Abayomi Arabambi. and the dissolution of the Ogun executives of the party.

Alhaji Umar Farouk, National Secretary of the party who read out the resolutions reached at the end of the national excos meeting, said the decision was taken due to allegations of anti-party activities against the state Chapter and Arabambi.

A disciplinary Committee has also been constituted to investigate Arabambi’s alleged anti-party activities.

“Ogun State chairman and the Exco have been suspended. A Caretaker Executive will be appointed soon to take charge of the party’s activities in the state pending the recommendation of the Disciplinary committee to be set up to investigate their activities in office.”

Why we hired Wokocha – FCAAN