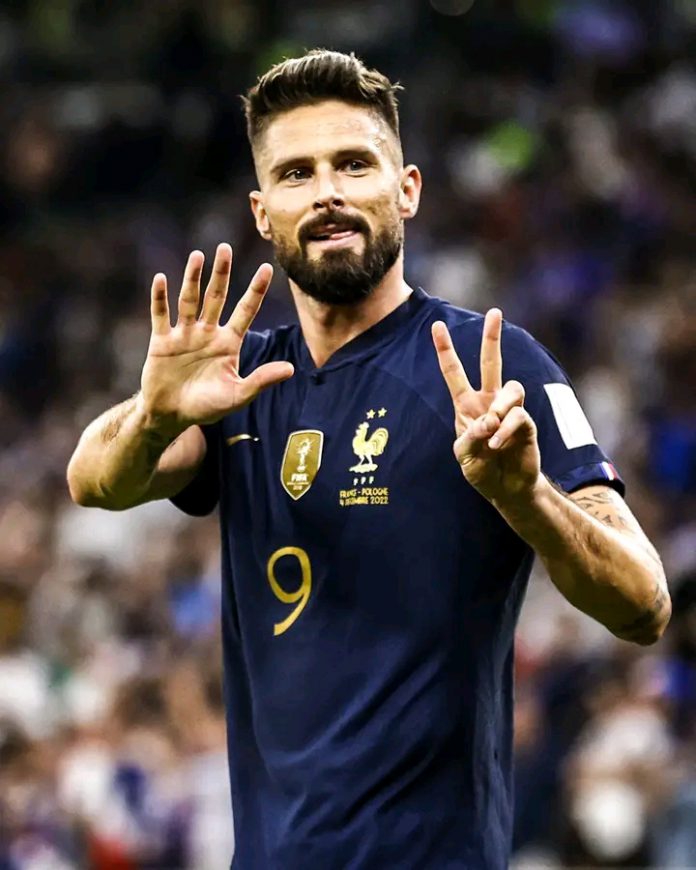 Giroud, 36, has now scored 52 international goals in 116 appearances for France.

The record was previously held by Thierry Henry, who scored 51 goals in 123 games.

Giroud opened the scoring against Poland when he received the ball from Mbappe and hit a bouncing shot beyond Poland goalkeeper Wojciech Szczesny.

10 people gunned down in separate mass shootings in Eastern Cape

BoG to provide details on ounces used for gold for oil...