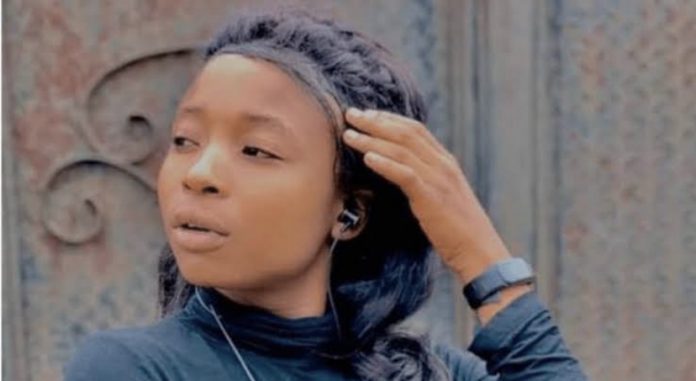 Fast-rising Nollywood actress, Francisca Choji has been found dead in a hotel in Jos, the capital of Plateau state.

According to the spokesperson of the Plateau state police, Gabriel Ubah, who confirmed this to TheCable Lifestyle on Wednesday said, “She was found floating in that Rayfield Resort. There were no parts removed from her. We are aware and an investigation is ongoing. We cannot ascertain if anybody killed her because there was no sign of violence.”

TheCable Lifestyle also reached out to the Actors Guild of Nigeria (AGN) for comment on Choji’s death but it had yet to respond as of the time of this report.

The death of Francisca follows after a few days the demise of Chinedu Bernard, another Nollywood actress, in Enugu state.

She was said to have slumped last Friday while cleaning the Chapel of St. Leo the Great Catholic Church.

Emeka Rollas, the AGN president, however, demand that an autopsy be carried out on her by asking:

“Many questions yet to be answered. How can someone who slumped inside a church sustain bruises on the face?”

“It’s either someone killed her or she took a suicidal substance and decided to die in the church.

“Autopsy must be conducted to ascertain the main cause of her death. Let me use this medium to address actors.”

Shiroro attack: ‘We are coming, we will find you’ Buhari tells terrorists

No marriage is immune to break-up- Nkechi Blessing