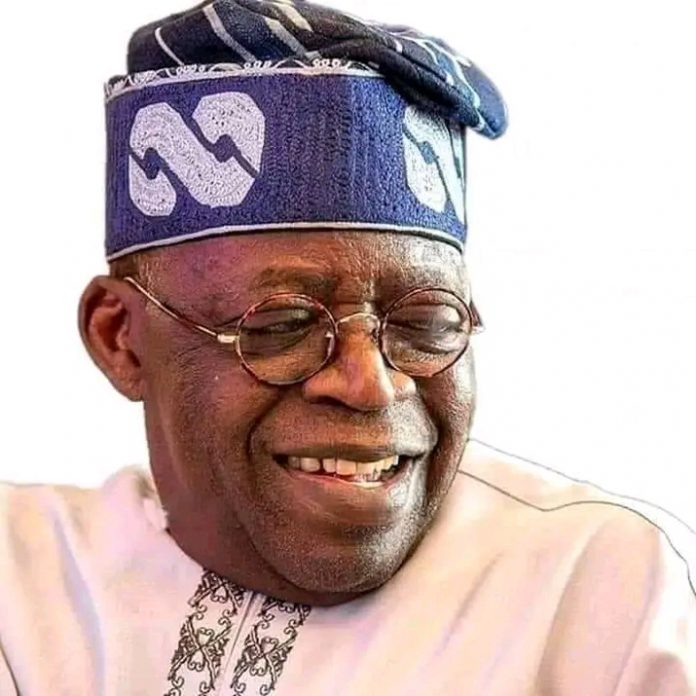 A Federal High Court, sitting in Abuja, yesterday, dismissed a certificate forgery suit filed by the Action Alliance, AA, against the presidential candidate of the All Progressives Congress, APC, Bola Tinubu.

Justice Obiora Egwuatu, in a judgement, held that the suit, instituted by AA, was statute-barred, having not been commenced within the mandatory 14 days provided for under the 1999 Constitution (as amended by the Fourth Alteration Act).

Justice Egwuatu said that the suit had become academic and grossly incompetent; hence, the court lacked the requisite jurisdiction to entertain it or grant the reliefs sought by the plaintiff.

The judge, who said that the plaintiff lacked locus standi to file the suit, also held that it acted like a busybody, having interfered in the internal affairs of another party.

He consequently dismissed the suit for constituting an abuse of the court process.

The AA, in a suit, marked: FHC/ABJ/CS/954/2022, had sued the Independent National Electoral Commission, INEC, APC and Bola Tinubu as 1st to 3rd defendants respectively.