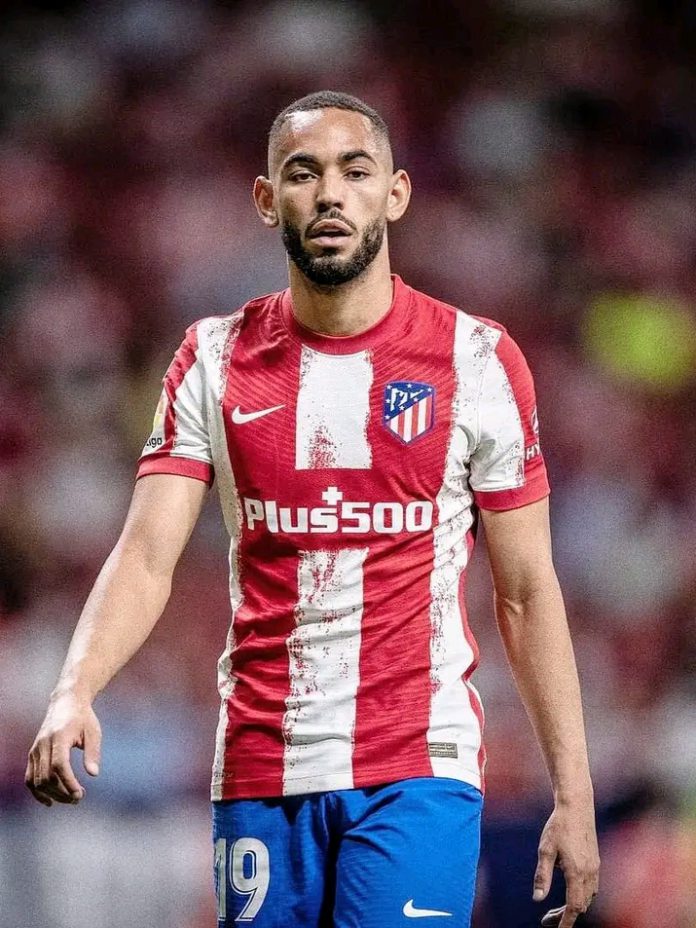 Arsenal are interested in signing Atletico Madrid forward Matheus Cunha as a temporary replacement for Gabriel Jesus in January, according to a report.

Gunners manager Mikel Arteta was dealt a blow during the World Cup when Jesus picked up a knee injury, and the Brazil man has since gone under the knife and faces a spell of up to three months on the sidelines.

Eddie Nketiah is set to deputise for Jesus upon the return of the Premier League later this month, but, according to GOAL, the club will look to strengthen in the forward areas as they look to maintain their title charge.

Arteta’s side are five points clear at the top of the table, ahead of Manchester City after a stunning start to the campaign before the break for the World Cup.

Jesus has scored five goals for the club since joining for £45million in the summer from City, but he has been vital in improving their general play in attacking areas this year.

Nketiah has scored 26 goals for Arsenal and impressed towards the end of last season so may deputise throughout, but Arteta won’t be willing to take any chances as the possibility of winning the league becomes ever more realistic.

Cunha is reportedly set to leave Atletico anyway, with Dieogo Simeone willing to offload the 23-year-old just 15 months after he joined the club.

Arsenal though are said to be facing competition from Leeds, Aston Villa and Wolves for his services, despite him being contracted with the Spanish side until 2026

Case of Limpopo comedian accused of killing his wife postponed