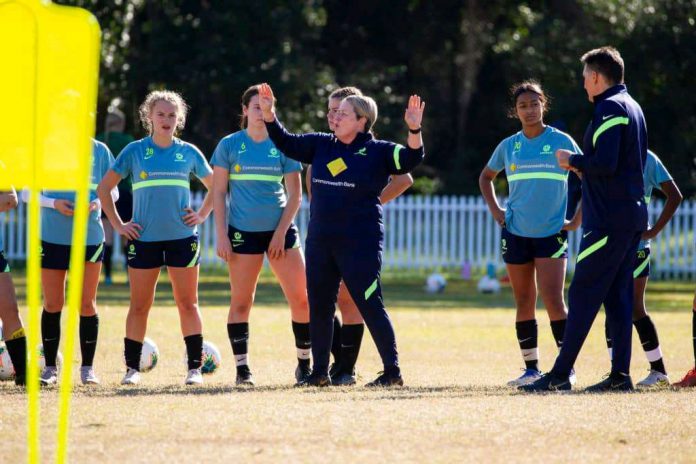 To have the upper hand and go far in the 2023 FIFA Women’s World Cup, Nigeria’s Super Falcons group opponent Australia has announced a new technical director for its team.

Dower, a former player, first joined Football Australia (formerly Football Federation Australia) in July 2017 as the Junior Matildas Head Coach and has over 25 years of coaching experience, where she sits on several FIFA and AFC women’s football and coach development steering groups and committees.

“I’m delighted to step up to this elevated role, reflecting the importance Football Australia places on women’s football in recognising this stand-alone role.

“With the FIFA Women’s World Cup on the horizon, I’m excited to share my knowledge and experience to unearth our rich potential, both on and off the field and to influence and inspire all Australians to unite behind our game like never before, “ Dower told football Australia.

Apart from Nigeria, the Republic of Ireland and Canada are the two other teams in the Australian group.