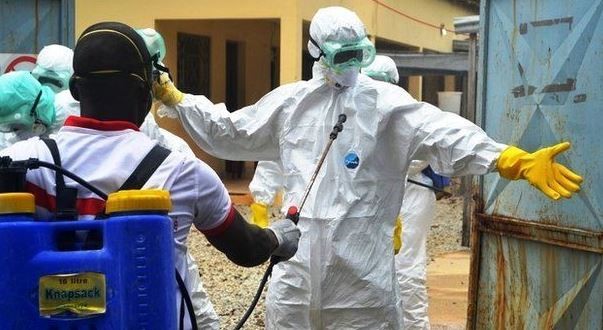 The National Ministry of Health revealed that 17 suspected cases of Ebola virus disease has been recorded since September 2022.

“Since September 2022, a total of 17 alerts have been reported from seven different locations in South Sudan,” the ministry stated.

There are 11 alerts reported up to date from seven locations in the country, namely Nimule (five), Juba (four), Yambio (three) Yei (two) Kajo-Keji (one) Torit (one), and Rubkona (one).

According to the Ministry of Health, they established points of entry (PoE) surveillance and mechanisms for detection, management, and referral of suspected ill travellers at six prioritised PoEs. This happens while ensuring the protection of travellers’ and at-risk communities’ fundamental rights, including the prevention of gender-based violence, by establishing mid- to long-term comprehensive border health infrastructure and systems at all prioritised PoEs.

Millions in South Sudan will need food aid in 2023 – UN

UN Peace Chief on a Four-day visit to South Sudan