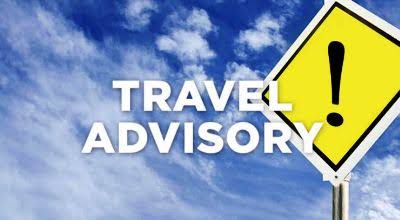 South Sudan has refuted the latest travel advisory issued by the US government warning its nationals against travelling to the country.

The level 4 alert, the worst rating that prohibits American citizens from travelling to such a country comes days after high-level UN officials left the country after a four-day mission.

However, the Deputy Minister of Foreign Affairs and International Cooperation, Deng Dau Deng said that people should ignore the advisory insisting that the country is safe for anyone to live in.

“In the past two days, we have approved the papers of eight ambassadors from the countries, France, Belgium, Italy, European Union, Norway, Sweden, Sudan and Yemen”.

“The arrival of these ambassadors to the country is evidence of the security and stability of the country. I invite citizens of the world to come to South Sudan,” Deng asserted.