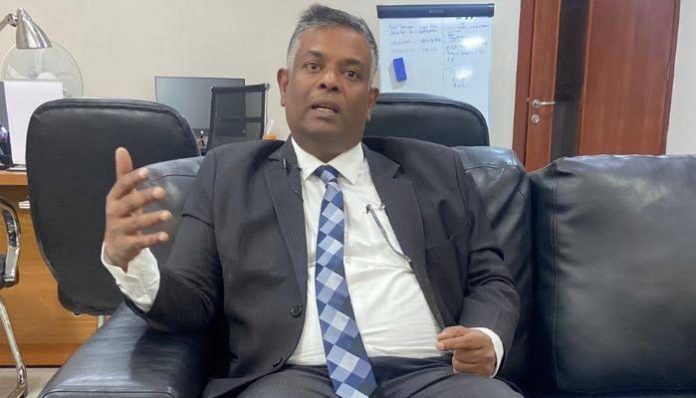 In the decree read out on the state-own South Sudan Broadcasting Corporation (SSBC), Kiir sacked Sebit Bullen Kamonde and transferred him, in a different decree to the ministry of foreign affairs and international cooperation.

In yet another republican decree, the South Sudanese president appointed Ambassador Ajiing Deng Ajiing as the acting chief protocol in the office of the president.

In many countries, the office of Chief State Protocol, usually a division of the ministry of foreign affairs primarily advises and assists the president, vice president and foreign minister on matters of diplomatic protocol, or etiquette.

It should be recalled that Bullen was appointed by Kiir last year as the head of state protocol.

Six reporters imprisoned over video of Sudanese President wetting himself on...