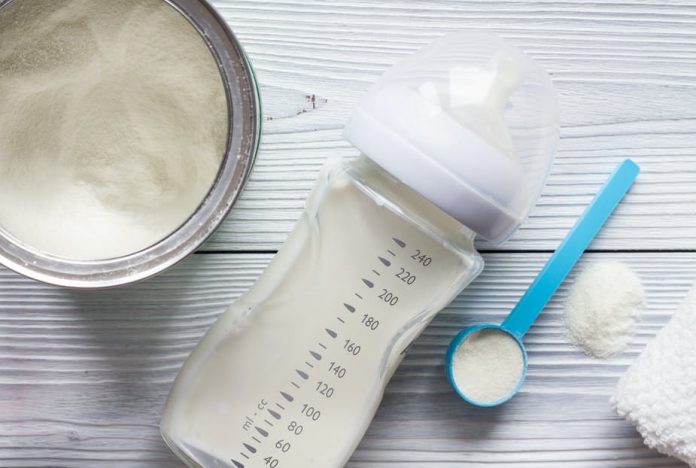 The national Ministry of Health has banned the distribution of breast milk substitutes in South Sudan.

According to the ministry, the ban was in line with the World Health Assembly 2022 and sustainable development goal 2030, which covers feeding bottles and infant feeding formula of any kind.

The Undersecretary of the Ministry of Health, Dr. Victoria Anib Majur, also warned the media and advertising agencies to stop running adverts on the same product.

“This statement affirms that the Ministry of Health is refraining from and discouraging receiving and distribution of donations of breast milk substitutions, feeding bottles, and infant formula in any form.

“The ministry of health is hereby reminding the public, implementing partners, donors, and UN agencies that South Sudan discourages the advertisement, promotion, donation, or distribution of breast milk substitutes in any form in the country.”

Breast Milk Substitutes (BMS) have been discouraged globally to protect, and promote infant-inclusive breast milk for the first six weeks without water and two years continuity to prevent diseases and infant mortality.

“BMS Code is not yet enacted in South Sudan; hence, this statement is released in anticipation of the process of enacting the BMS Code,” Dr. Anib explained.

She added that the decision was made to protect the rights of infants and young children in South Sudan to good nutrition and health.

Dutch Eredivisie: With The Quality Ajax Have, I Feel No Pressure...