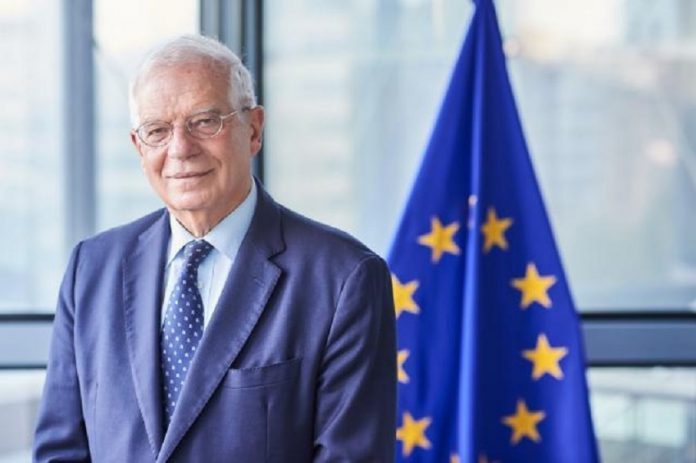 The European Union (EU) has expressed the serious concerns it has over the escalating violence in South Sudan on Sunday.

A statement by EU read:

“The EU is gravely concerned about the continued violence in South Sudan, including the recent events in Upper Nile State and the continued killings of aid workers in the country.

“The joint UNMISS/OHCHR report on attacks against civilians in southern Unity State sheds important light on the events that took place from February to May this year. It reports killings and systematic attacks on civilians, including horrible accounts of conflicted-related sexual violence and the use of rape as a weapon of war. According to the report, over 170 civilians were killed and 44,000 displaced.

“The report also clearly points out the parties that were responsible for the violence. There can be no impunity for these crimes.”

The union called on the government to carry out an impartial investigation into allegations of human rights abuses as well as violation of international humanitarian laws.

“We call on the authorities to conduct independent and impartial investigations into all allegations of human rights violations and abuses and violations of international humanitarian law in order to hold the perpetrators to account, and to bring justice to the victims,” the statement said.

“Peace, security and stability are prerequisites for development. The EU and its Member States are significant contributors of humanitarian aid and development cooperation in South Sudan. However, this support can only be sustainable and successful in a violence-free environment,” the statement noted.