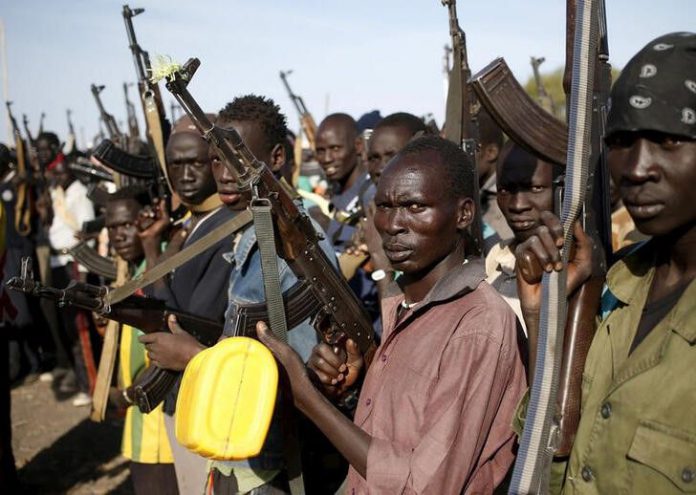 He revealed that 51 of those killed were Nuer attackers, with only five Murle defenders killed.