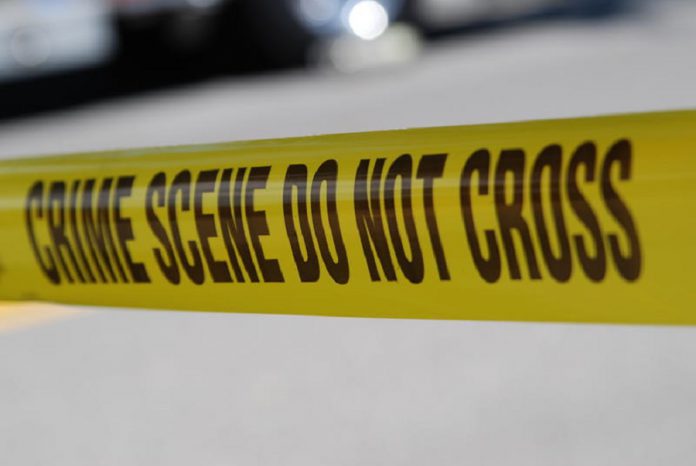 At least five civilians have been allegedly killed and six others wounded near the capital Juba after gunmen suspected to be cattle herders from neighboring Jonglei State targeted villagers.

This was announced by the Central Equatoria State ministry of information.

In a statement, the ministry said gunmen in plain clothes and believed to be cattle herders launched attack on Ngerjebe village of Lokiliri Payam in Juba County of Central Equatoria killing five civilians on spot and wounding six others.

“The Governor and his entire Government is deeply shocked and saddened by the brutal murder of five innocent unarmed civilians and injury of six others at Ngerjebe Boma in Lokiliri Payam of Juba County yesterday November 11, 2022. Those injured are receiving treatment at nearby health facilities,” the statement read in part.

“The additional grave atrocities committed by the obviously ruthless and unruly herders whose illegal presence in Central Equatoria State is terrific and ugly with causing horror and panic among the agrarian communities is undermining peace and security not only of the State but of the nation at large,” it added.

The statement condemned the attacked and issued a 72-hour ultimatum for the cattle herders to return to state of origin, or otherwise face what the statement face would be a “full force” of law from the state government.

“The security organs in the State are directed to immediately track the perpetrators for apprehension to face the Law. On the same note, the Governor has issued an ultimatum of seventy-two (72) hours for the cattle herders to unconditionally leave to their areas of origin or face forceful eviction because their presence is harmful in the State,” it read.