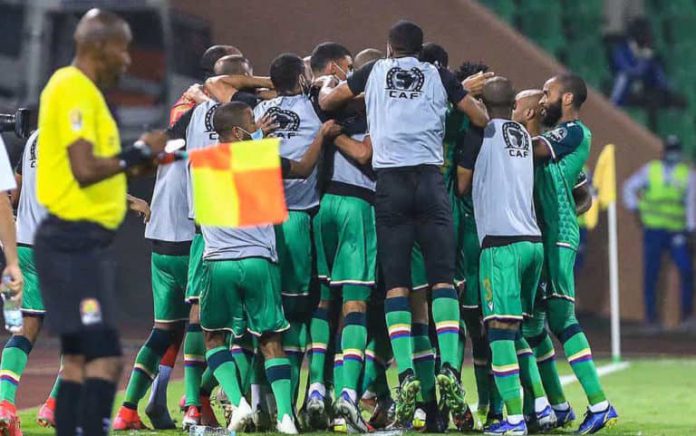 “I have about fifteen goalkeepers I am monitoring for Ghana, some are in Africa, especially Mutawakilu Seidu, Annan of West Ham Utd and a host of others,” he told Hot FM, as quoted by Ghanaweb.

England-based Joojo Wollacott was the first-choice at the Africa Cup of Nations but he wasn’t impressive, conceding five goals in three games and there have been calls for him not to start the crucial World Cup playoff against Nigeria.

Hearts of Oak goalkeeper, Richard Attah, has been mentioned as a potential first-choice following his heroics in last Sunday’s Super Clash against Asante Kotoko.

Kotoko goalkeeper, Danland Ibrahim, who was Ghana’s number one when U20 team won the Africa Cup of Nations in Mauritania last year, is also tipped for the big position.

Ghana need an in-form goalkeeper to face Nigeria in late March for a place at the 2022 World Cup slated for November in Qatar.
Meanwhile, the Ghana government has approved the Black Stars technical team for World Cup playoffs against Nigeria.

Alhaji Karim Grunsah, a member of the newly constituted Black Stars management committee has confirmed in an interview that government has approved the Black Stars technical team for the 2022 World Cup playoff.

The Ghana Football Association has appointed Dortmund assistant coach, Otto Addo, together with Mas Ud-Didi Dramani, Aston Villa U-23 coach, George Boateng, to lead the team for the World Cup playoff against Nigeria next month subject to approval by government.

Former Brighton boss, Chris Hughton, tipped to become the next Black Stars coach was also given an advisory role in the technical team.

The days of Council of State are over; replace it with...