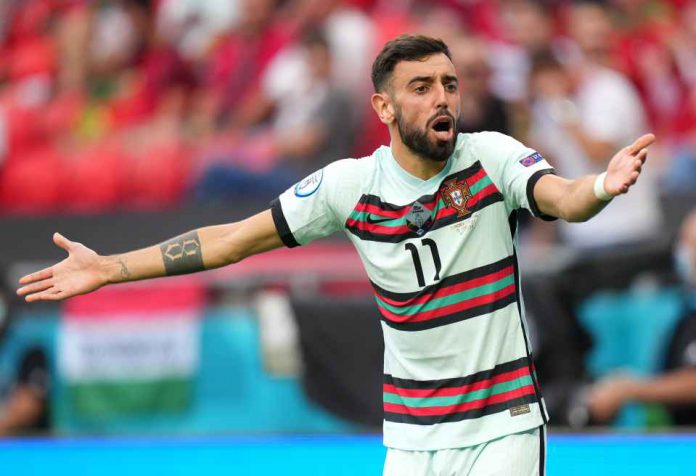 Portugal midfielder Bruno Fernandes is “not happy at all” about the circumstances surrounding the forthcoming World Cup in Qatar.

Fifa has requested the 32 teams to “now focus on the football” and put politics to one side.

Qatar has been criticised for its stance on same-sex relationships, human rights and treatment of migrant workers before the tournament.

Fernandes said the World Cup “should be done in a better way”.

“We know the surroundings of the World Cup, what has been in the past few weeks, past few months, about the people that have died on the construction of the stadiums,” the Manchester United midfielder told Sky Sports. “We are not happy about that at all.”

In February 2021, the Guardian said 6,500 workers had died in Qatar since it was named the World Cup host nation, using data supplied by embassies in the Gulf country.

“It’s not exactly the time we want to be playing in the World Cup,” Fernandes, 28, added. “I think for everyone, players and fans, it’s not the best time. Kids will be at school, people will be working and the timings will not be the best for people to watch the games.

“We want football to be for everyone. Everyone has to be included and involved in a World Cup because a World Cup is the world. It’s for everyone, it doesn’t matter who. These kind of things I think should not happen at any time.