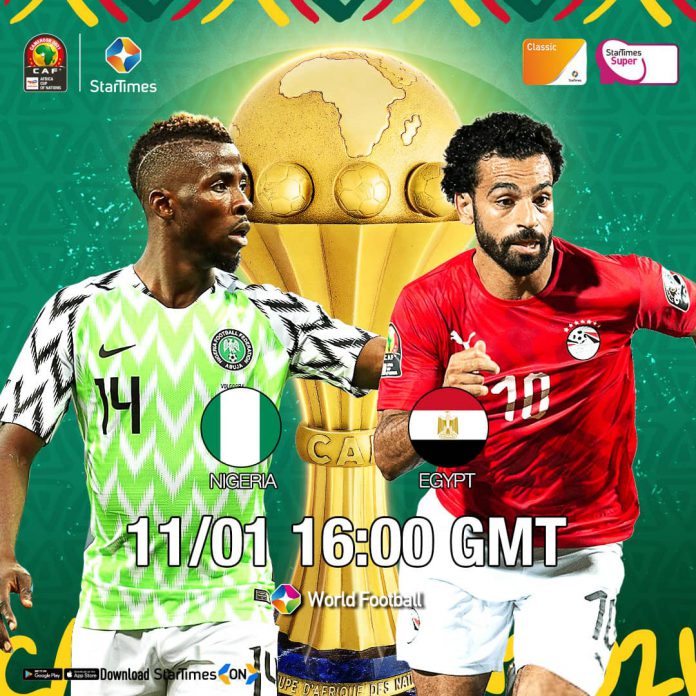 When the 33rd edition of the Africa Cup of Nations kicks off on Sunday with a match between the hosts Cameroon and Burkina Faso, several world-class players will be seen in action during the four-week-long tournament.

African football fans will be able to see all the best action of the Africa Cup of Nations on StarTimes’ World Football channel as Africa’s leading digital-TV operator will be showing the games live and in HD.
Africa’s gain during that time is often Europe’s loss as clubs like Liverpool, Manchester City, PSG, AC Milan, and Bayern Munich will be without some of their star players as they do duty for their respective national teams.

As a result, the competition has not been without its controversy, but all of that will be forgotten when the matches get underway.
Although the tournament has been expanded to 24 teams for the first time in its long history, the pre-tournament favourites comprise the usual suspects.
Cameroon have already won the showpiece of African football five times and as hosts are certainly in the running to add another title.

The hosts have been paired in Group A with Burkina Faso, Cape Verde and Ethiopia. With the four best-placed third-ranked teams also advancing to the round of the last 16, it would be a huge surprise if the hosts do not make it into the knock-out stage.

The holders, Algeria, potentially have a much tougher task. They are in Group E, together with Equatorial Guinea, Sierra Leone and Côte d’Ivoire, who have a formidable squad, headlined by: Franck Kessié, Nicolas Pépé, Wilfried Zaha and Sébastien Haller.

Three-time champions Nigeria’s preparations were thrown into disarray when German coach Gernot Rohr was dismissed shortly before the start of the tournament.
Jose Peseiro has been named as a replacement, but interim coach Augustine Eguavoen will be in charge at the Nations Cup, with the Portuguese coach acting as an observer.

The Super Eagles face Guinea Bissau, Sudan, and Egypt in Group D, with the Pharaohs undoubtedly being the biggest threat to Nigeria’s hopes of topping the group.

Other teams in the mix to land Africa’s greatest national team prize are Ghana and Senegal, who are coached by former national team player Aliou Cissé, who captained Les Lions de la Téranga to the runner-up position in 2002 and coached the side in 2019, when they lost 1-0 to Algeria in the final.

Cissé can call on the likes of Sadio Mané, who is one of three Liverpool stars doing duty in Cameroon. Mané and team-mate Mo Salah scored for Liverpool in their 2-2 draw against Chelsea on the weekend, before jetting off to AFCON.

Liverpool manager Jürgen Klopp has come to terms with missing three important players. “We knew three would be qualified and be there and we knew that at least two of them will go pretty far in the tournament. Can you be prepared for something like that, properly, perfectly? Like a one-for-one replacement for Sadio, a replacement for Mo, one replacement for Naby [Keita]? That’s tricky in each situation,” he said.

Why Man United could lose Aaron Wan-Bissaka during next January