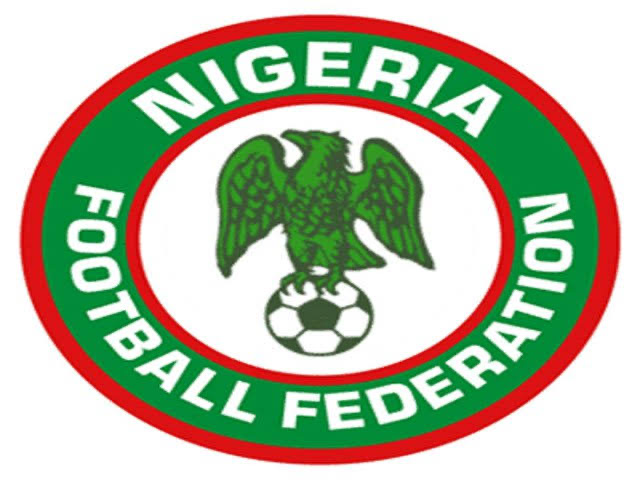 The Governor of Kogi State, Mr Yahaya Bello on Saturday, 27th March joined the Nigeria Football Federation in the commemoration of the International Women’s Month 2021 in Abuja, to canvass support for gender equality and women’s empowerment through football in the country.

Governor Bello, who was Special Guest of Honour during the one-day event coordinated by NFF Head of Women’s Football Unit, Amina Sani Zangon Daura at the FIFA Goal Project pitch of the Moshood Abiola National Stadium Complex Package B in Abuja, appealed for improved support and remuneration for women’s teams.

“We have a situation where our players are winning trophies and medals and making us proud at home, Africa and across the world. It would be great if commensurate pay is given to them for their noble services,” the governor said. “I strongly advocate for equity as far as remuneration and packages are concerned. It should not only be in football but other sports across the country. Our women deserve to be given their due recognition.”

In his opening remark, General Secretary of the NFF, Dr Mohammed Sanusi lauded the initiative of the women’s department and expressed his belief that women deserve better deal for their achievements. “I am of the view that this event is timely as women’s football has done a lot for the development of football in Nigeria. We are the reigning African Champions and unarguably the best team in Africa, playing regularly at the FIFA World Cup finals.

“We are the only African team to have done that. I believe women’s football has a sound argument to ask for equity in pay with the men, considering what they have achieved.”

While thanking Governor Bello and NFF 2nd Vice President Shehu Dikko for gracing the occasion, Daura expressed her delight over the success of the event and pledged to work assiduously to see that the fortune of the girl child in football improves tremendously.

“I am very passionate about seeing improved fortune for the women’s game, and I think this year’s event allowed us to challenge for a better life for many struggling girl-children at the grassroots level.”

Other highlights of the occasion were the investiture of Governor Bello as Grand Patron and a novelty football match which saw Waco Academy defeating Yes Diamond Queens 3-0.

Why CAA, WA Are Silent On AFN Elections – CAA Member