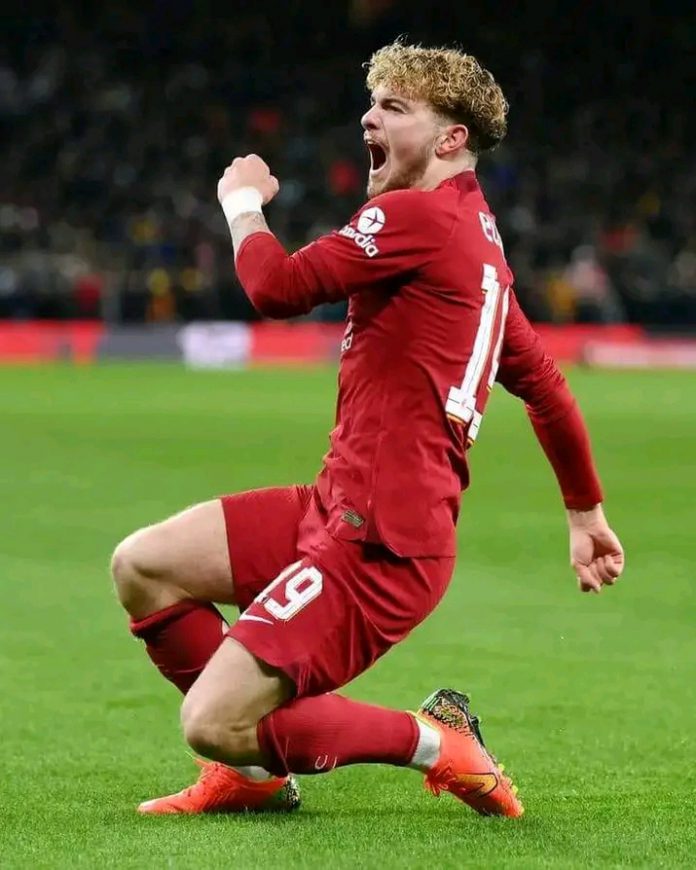 Liverpool claimed their first win since the turn of the year as Harvey Elliott’s stunning strike proved enough to beat Wolves in their FA Cup third-round replay.

Elliott’s powerful long-range drive broke the deadlock with 13 minutes on the clock.

Fabio Carvalho had a goal ruled out before Ruben Neves sent a free-kick narrowly off target in the second half.

Reds manager Jurgen Klopp, who made eight changes to the team beaten by the Seagulls in the Premier League on Saturday, will be thrilled with his side’s response to that humbling defeat on the south coast.

Wolves’ improvement under Julen Lopetegui has been clear to see but the home side failed to seriously threaten Caoimhin Kelleher’s goal until the latter stages of the contest, when Neves, Raul Jimenez and Matheus Cunha all went close to an equaliser.