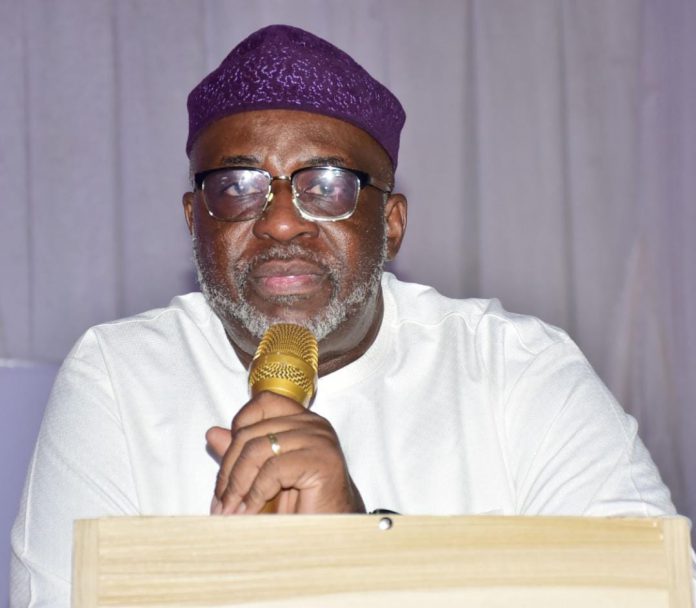 The project which started in 2018 was among the football houses built by the Amaju Malvin Pinnick led NFF Board.

M
“We have raised some money from among ourselves, but we are also looking for help to complete the Ogunjobi Football house project which houses the Osun FA.

“We hope that next year, we will take the project to another state, which will benefit from the programme until all the states have their own football houses.”

Meanwhile NPFL/La Liga U15 champions Remo Stars were crowned winners of the Ogunjobi Memorial Under-15 Tourney after they pipped Osun State counterparts 1-0 to lift the title.

Good vs. Evil: Are There Two North Coasts in Egypt?