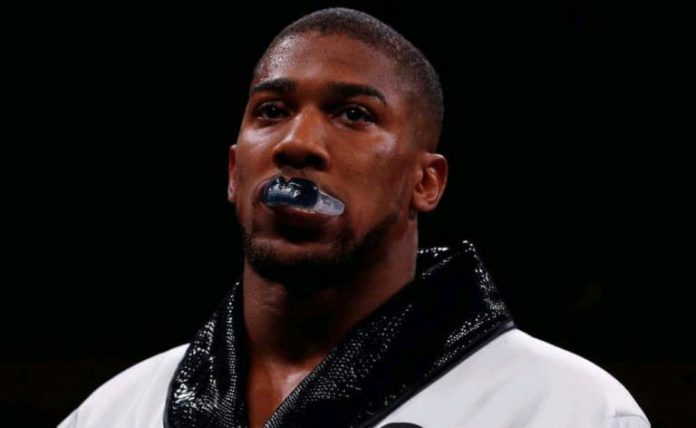 Deontay Wilder’s manager has insisted the heavyweight will demand “truckloads of money” to fight Anthony Joshua next year.

Wilder fought for the first time since last October at the weekend, when he wiped out Robert Helenius with a stunning KO inside the first three minutes. Wilder has several options on the table now, including a world title eliminator with Andy Ruiz Jr and a settling of his long-term rivalry with Joshua.

Eddie Hearn revealed prior to Joshua’s recent defeat by Oleksandr Usyk, that he had made a lucrative offer to make the fight between the Briton and Wilder but it was snubbed by the American heavyweight. However Wilder’s manager Shelly Finkel now wants to explore the option of making the fight but has questioned whether the same financial reward will be available.

“A couple of months ago, Eddie Hearn sent us a letter, and we said the most important thing is Deontay training and doing what he did tonight,” Finkel told Fight Hub TV when assessing a potential meeting between Wilder and Joshua. “Now that he’s done it, we’ll see if Eddie will come with the truckloads of money he said and the Joshua deal that he said. We’re here. He knows how to reach us, so we’ll see. We’ll see if tonight changed his mind.”

Wilder broke the record for the least punches landed during a KO victory when taking on Helenius, and once again showed why many label him as the hardest-hitter in the sport. Joshua is on a different path and is facing a rebuild after back-to-back defeats against Usyk.

Joshua and Wilder were on course to fight for the undisputed title in 2018 but after several rounds of talks, Wilder’s $50million offer was rejected and a meeting failed to materialise. But despite the issues between both parties last time out, Matchroom Boxing CEO Frank Smith believes a fight could still be made.

“Anything is possible in boxing. I believe it can be made. I agree that it’s a much bigger fight than Fury-Usyk,” Smith told iFL TV. “It’s a fight that people want, and I do truly believe that’ll happen. He’s a big star in the heavyweight division and a big star in the sport. Hopefully, we can make that fight. We tried to make it [Joshua vs. Wilder].

“DAZN spoke a lot to Deontay’s team. Unfortunately, it didn’t happen, but we tried really hard to make it. It’s never too late. I still think we can get it over the line, and it’s still a massive fight now, regardless of belts. The dream was always to become undisputed. That continues to be the dream, but big fights happen as well.”