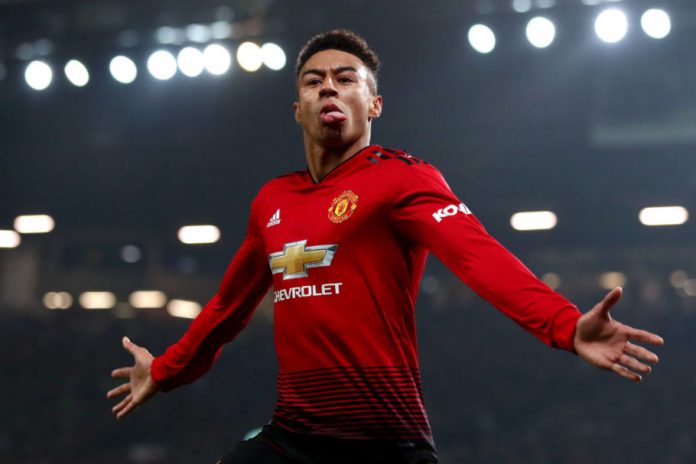 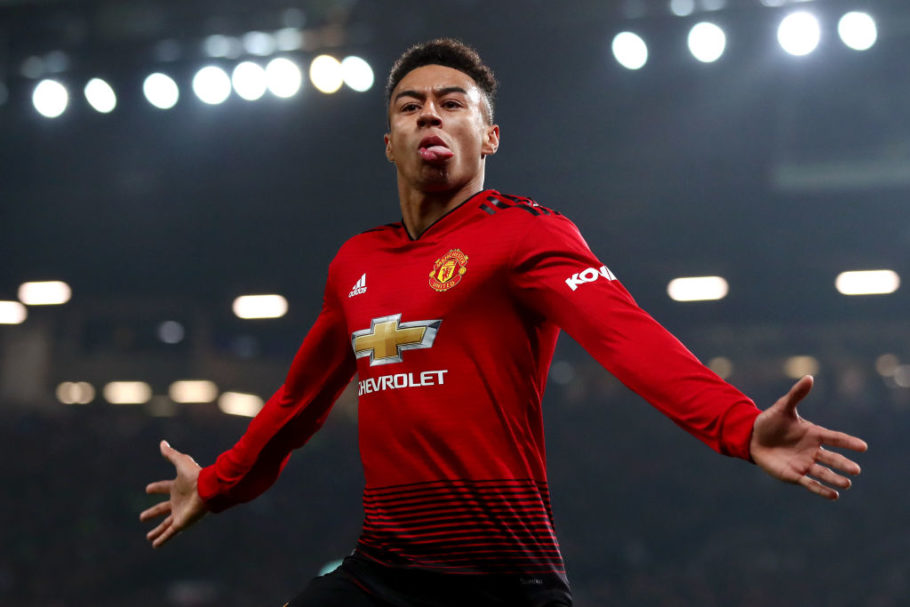 West Ham United signed Jesse Lingard from Manchester United in the January transfer window and since then the England international has been an immediate hit scoring goals and inspiring the Hammers side to continue their good form.

Sitting in the top 4 on 45 points after a 2-1 victory over Tottenham Hotspur at the London Stadium, Lingard reflected on the win and the task they had completed.

“It’s brilliant! The lads grafted and really worked hard for the three points. We were fully focused from the beginning and we started on the front foot, which was important, and we got the early goal which settled us down,” he said.

“This is the Lingard of old for Man Utd and England” 💪

Jesse Lingard’s goal was ruled out for offside, but VAR overturned the decision. ❌✔️

“We knew it would be a tough game after that because Spurs are a good side, but we stayed compact in midfield and tried to create chances when we can, which is what we did.”

West Ham face Manchester City at the weekend who will be looking for their 19th win in a row after Pep Guardiola’s side have now taken a commanding lead at the top of the table but Lingard is relishing the challenge.

“All the lads are confident, the whole team’s confident and the management is confident and it’s about maintaining that concentration and work ethic and focus to go on and beat City,” he said. “As I say, we go into that game full of confidence.”

The difficulty to keep

Jesse Lingard’s future at Manchester United has never seemed conclusive considering at the end of the current campaign he has just one year left on his deal. A possible permanent move upon the completion of his loan to east London seemed a likely option, although details about the current deal could make this tricky.

The Times have revealed that Manchester United refused West Ham’s proposal of inserting a purchase option into the loan which cost the Hammers £1.5 million to complete. 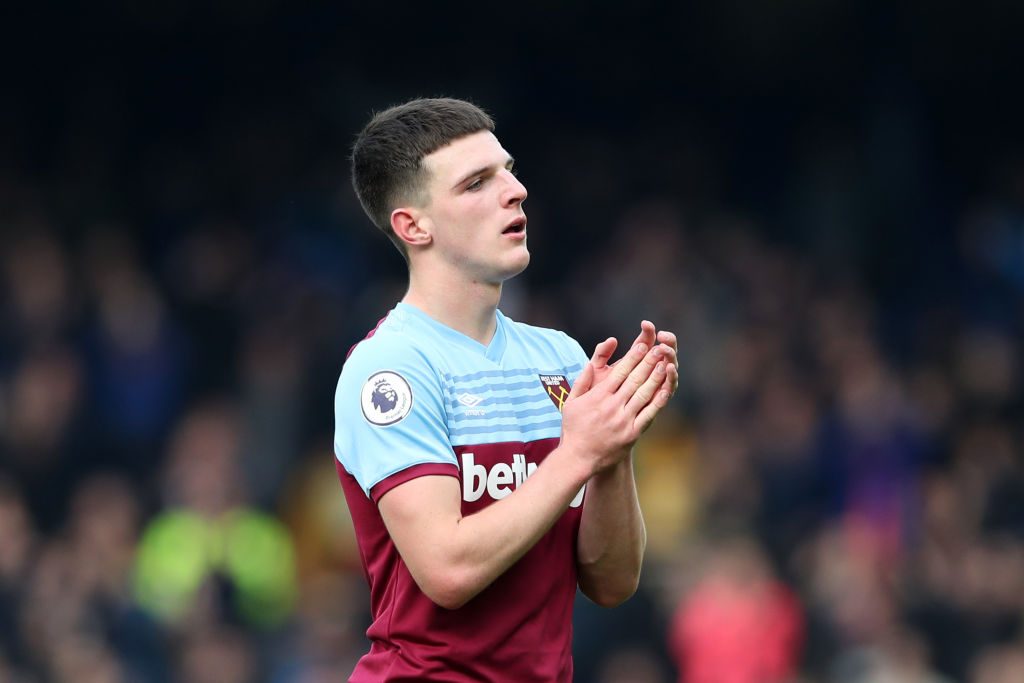 There is no doubt within the West Ham camp that his new teammates would like him to stay including England international Declan Rice.

“Hopefully we can do that for much longer, for next season as well,” Rice said. “He has got a great personality, and the lads have really taken to him.”

Were he to return to Manchester United and try to fight for a spot he would be competing with multi-million pound signings Bruno Fernandes and Donny van de Beek. It therefore makes sense for him to make the move to a club where he can flourish like he currently is at West Ham. 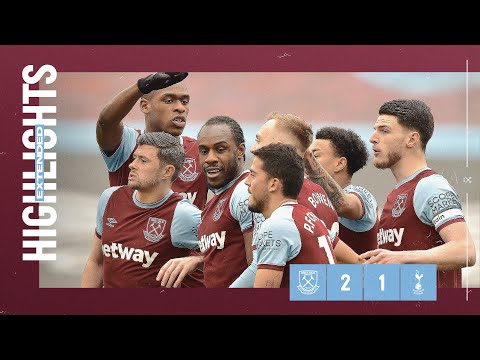 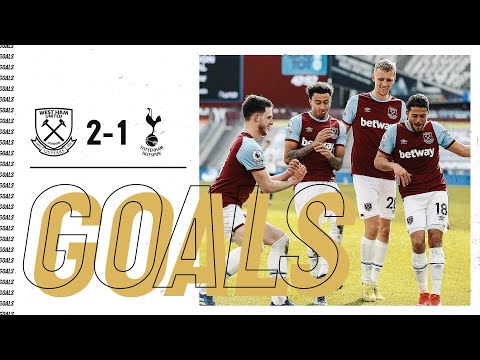 Ladan Bosso: “We Have Only 35 Players In Flying Eagles Camp”