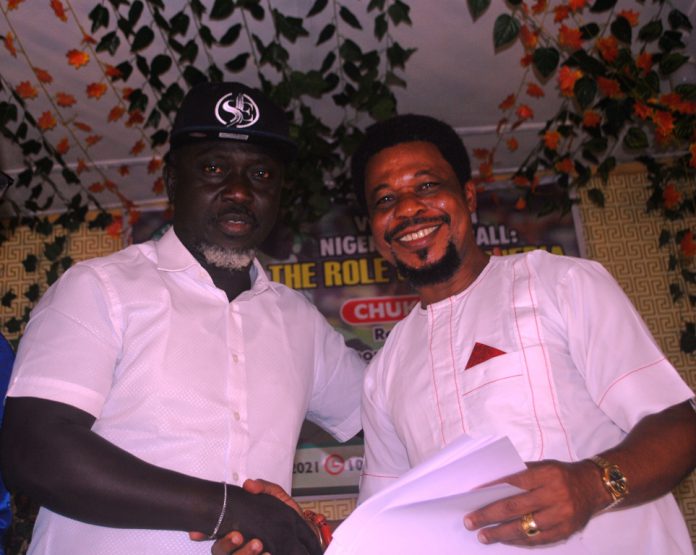 A veteran sports journalist Dr Chuks Aletta has stressed the need for an end to the resurging violence marring Nigeria’s domestic league.

The veteran journalist, who currently lectures at Eastern Palm University, Orlu Imo State, tasked all stakeholders to devise means of ending soccer hooliganism in Nigeria, warning that it is capable of causing more harms to the beautiful game yet to recover from devastating effects of Covid 19 pandemic. 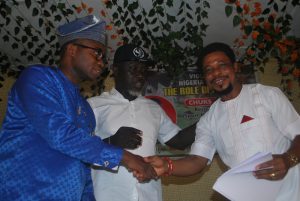 Dr Aletta, while presenting a paper on ‘Violence in Nigeria Football: The Role of the Media’ at the Oyo SWAN Seminar held at the NUJ Press Centre Iyaganku, noted that the media could also contribute to efforts at ending soccer hooliganism through objective reportage, incisive criticisms and frank analysis of the games.

Dr Chuks Aletta, who had anchored sports programmes on various radio and television stations in several Southern Nigerian cities including Ibadan, Lagos, Abeokuta, Port Harcourt and Enugu, bagged a doctorate degree in Sports Media Psychology from the University of Ibadan.

In his opening remarks, the Chairman Sports Writers Association of Nigeria, Oyo State Chapter, Mr Niyi Alebiosu explained that the seminar was put together to find lasting solutions the problem of crowd violence in Nigeria football.

Also speaking at the event, the Chairman Nigeria Union of Journalists Oyo State Council, Mr Ademola Babalola, represented by the Union’s Ex Officio Mr Adeola Oduola commended Oyo SWAN for organising the seminar, which he said was relevant at this time when the country is being plagued by all kinds of violence.

The Oyo SWAN Seminar was held at the same weekend that players and officials of Enyimba football club of Aba were attacked by men suspected to be irate fans of Plateau United shortly after the two teams played a goalless draw in Jos.

Gauteng Department of Transport rolls out projects in Sedibeng