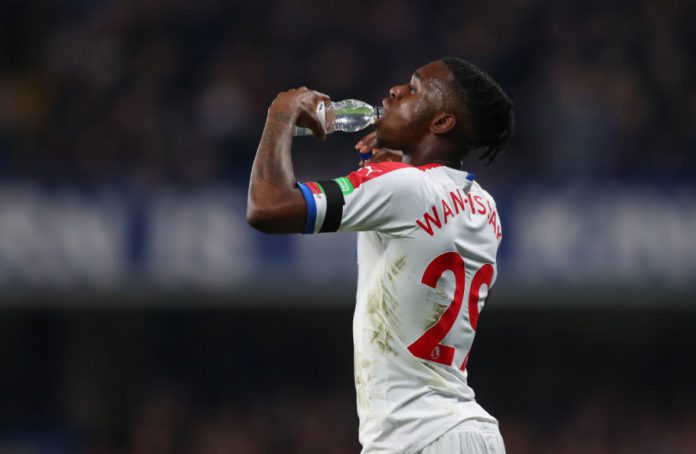 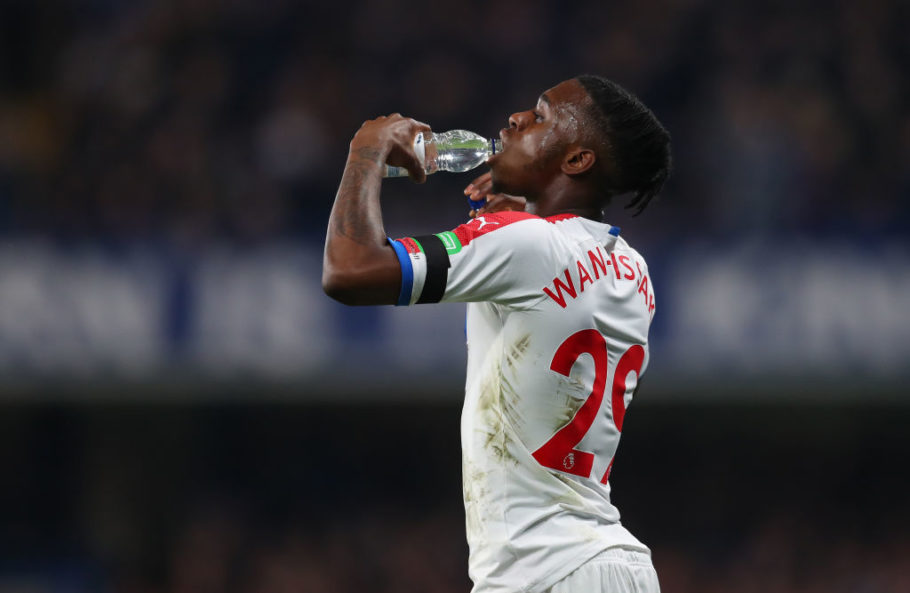 Manchester United are at risk of losing Aaron Wan-Bissaka during January, 2022. This is because the player could soon choose to represent DR Congo over England should he continually be snubbed by manager Gareth Southgate in the next round of World Cup qualifiers. 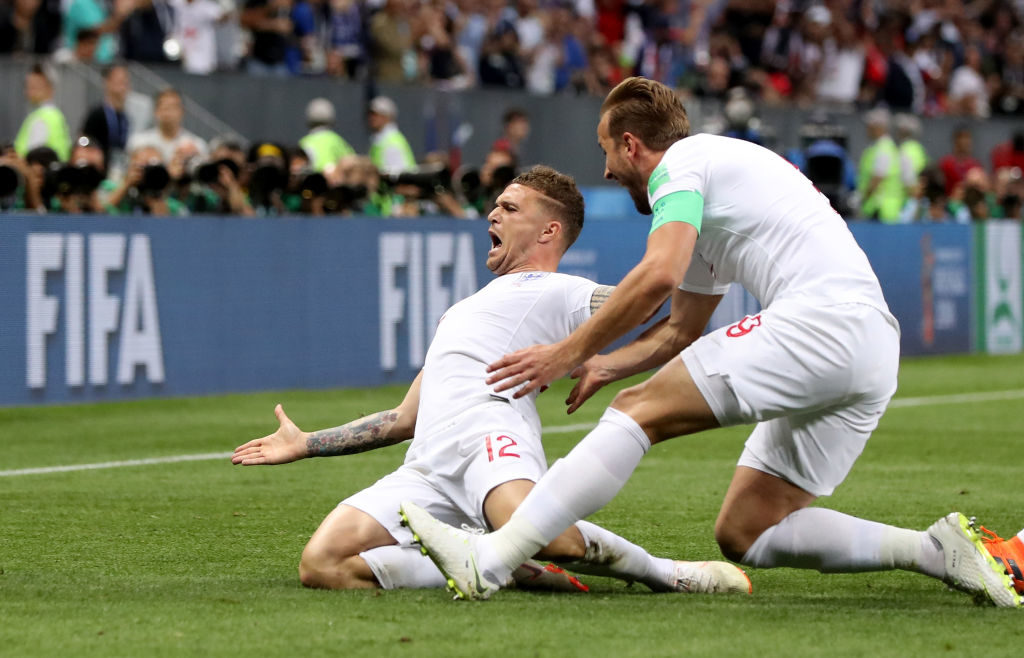 Wan-Bissaka was called up to the England squad in 2019 along with Trippier and Alexander-Arnold, however the former Crystal Palace player had to pull out due to an injury. Southgate was so so comfortable with his options in the position that he felt it was not even necessary to bring in a replacement at the time.

A space could open up for Wan-Bissaka during the next round of qualifiers with Kieran Trippier currently banned from playing due to betting regulations being breached. He would be available for the matches but Southgate may choose to overlook him for professional or fitness reasons.

Therefore, why is it that United could in fact lose the player during January of 2022? This is down to the fact that the African Cup of Nations, which were set to be played in 2021, was delayed due to the coronavirus pandemic to the start of the following year.

DR Congo are yet to qualify for the competition and sit third place in their group, 1 point behind Gambia and Gabon with two games to go. 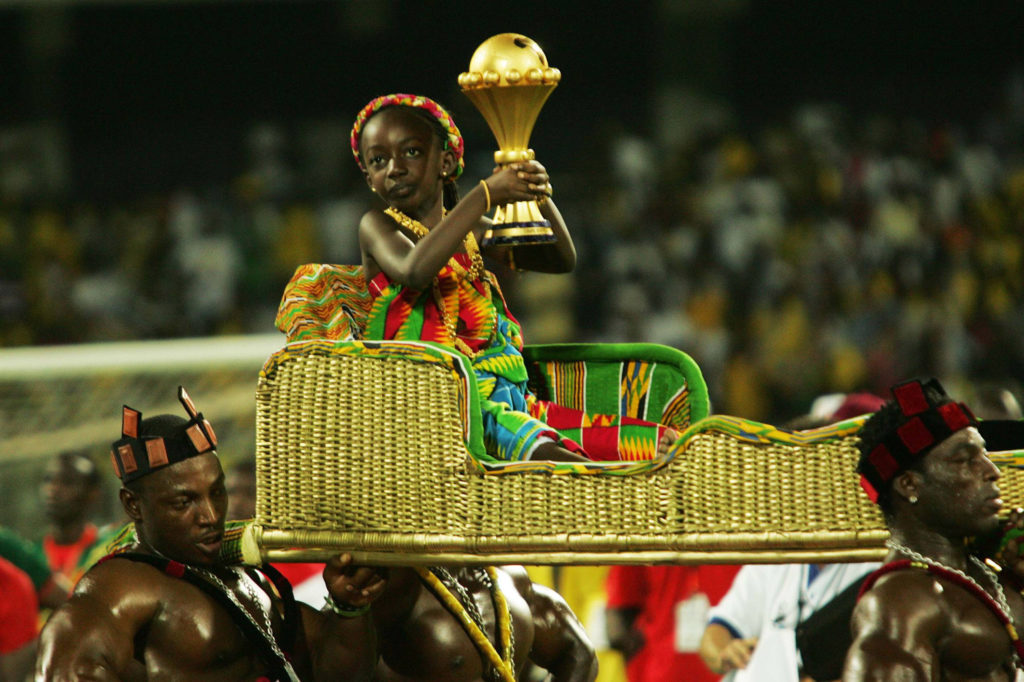 ACCRA, GHANA – FEBRUARY 10: The winners’ trophy is carried on to the pitch after the AFCON Final match between Cameroon and Egypt at the Ohene Djan Stadium in Accra, Ghana. (Photo by Lee Warren/Gallo Images/Getty Images)

They are currently unbeaten however in the group, having drawn with all three nations and won against 4th placed Angola in the reverse fixture. With Gambia and Gabon still to play, qualification is in their own hands.

Should they manage to overcome the odds and qualify and Wan-Bissaka choose to represent the nation, Manchester United will be short in their right-back position come next January.

There is the possibility that by this time on loan Portuguese full-back Diogo Dalo will have returned from his stint with AC Milan and be available for selection.