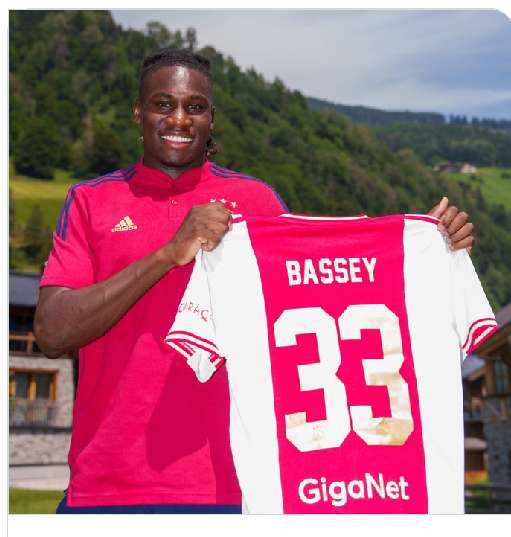 The former Rangers defender was officially unveiled by Ajax on Wednesday after his successful medical, to put pen to a 5-year deal.

Bassey who arrived in Austria today (Wednesday) to join Ajax first team’s training camp, where he will get to meet his new coaches, backroom staff and teammates told Ajax TV when asked, Why did you choose Ajax?

The delighted Nigerian replied: “Why Did I choose Ajax. It’s a big club with a lot of history and play good football and are in the Champions League. It’s a no-brainer.”
Meanwhile, the deal worth €22m plus add-ons and 10% sell-on clause, makes Bassey the most expensive Nigerian defender in history and 4th expensive signing behind Kelechi Iheanacho (Leicester City £25million), Alex Iwobi (Everton – £35million) and Victor Osimhen (Napoli -£74million).

3SC Go Top Of Group B As They Share Spoils With...