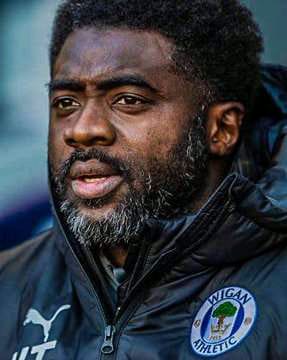 Toure started his professional career with ASEC Mimosa before joining Arsenal FC in the year 2002.

In September 2017, Touré announced his retirement from active football and took up a coaching role with the Celtic.

Ivorian Football Federation appointed Touré as a new member of their coaching staff for the African Nations Championship and under-23 team in 2017.

The former Manchester City defender has also served as an assistant coach with Leicester City before he took up an appointment with the English championship side Wigan Athletic a few weeks.

While speaking to Le Foot 225, Toure said his dream is to win the World Cup with an African team.

“My main objective is to win the World Cup with an African team, it’s my dream and that’s why I became a coach because it takes people to dream, to break down barriers”, he said.