A report from England has moved to explain why Harry Kane is likely set to stay at Tottenham for the 2021/22 campaign.

Harry Kane is, of course, one of the best centre-forwards currently plying their trade in Europe’s top-five leagues.

The Spurs youth product has been a consistent threat in the Premier League for many years now.

And even though Tottenham are having a pretty dismal season on the whole, Kane has continued to shine.

In 22 Premier League outings this season, Kane has managed to score 13 goals, to go along with 11 assists.

Such fine form year upon year, of course, deserves to be rewarded with silverware.

At present, however, the 27-year-old is yet to secure a single trophy in his career, with just one Champions League final under his belt.

Spurs are set to face Manchester City in the League Cup final later this year, but it is hard to see Jose Mourinho’s side getting one over on the Sky Blues, who recently hammered them 3-0.

So, if Kane does intend to bag some silverware whilst still in his prime, a move away from north London may be required.

Kane himself stated in March of 2020 that, though he loves Spurs, he will not stay if he doesn’t feel they are progressing as a side:

And given the season they have had so far, it is hard to call anything the Lilywhites have done so far ‘progress’.

So, Spurs fans may be somewhat concerned that their star man could jump ship in the summer.

However, as mentioned above, a report from the Telegraph looks to have eased those fears, for now.

The Telegraph state that:

‘Kane is increasingly expected to remain at Tottenham Hotspur for at least next season with a growing sense that Europe’s biggest clubs will have little money to spend in the Covid-hit transfer market.’ 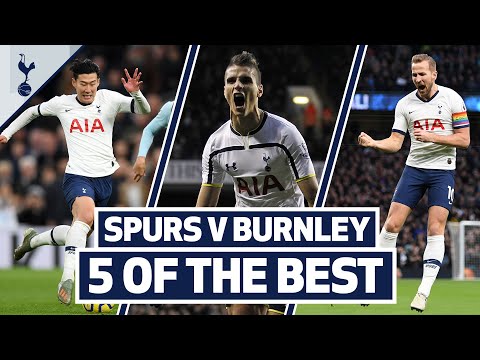 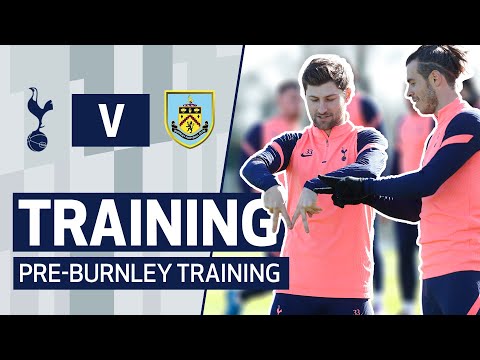 Anthony Joshua admits he is ‘out of title race’ as he...

Mbappe on target as PSG defeat Auxerre to maintain lead