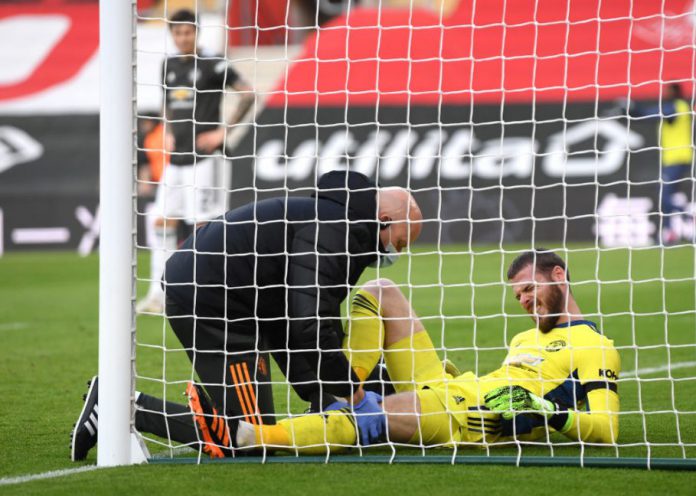 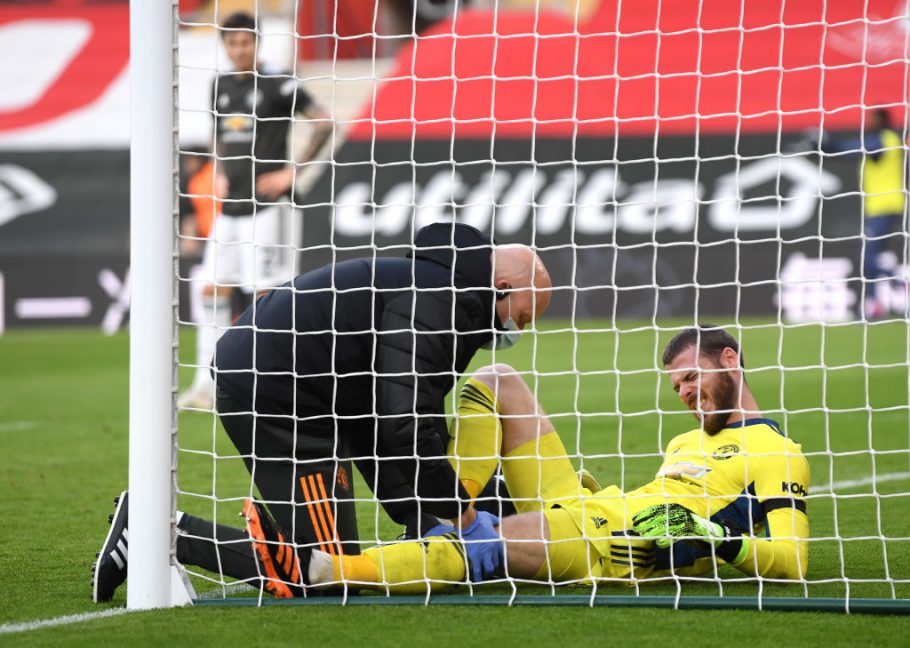 Manchester United are supposedly preparing for a month without David De Gea after the Spanish international keeper was absent from the 0-0 draw against Crystal Palace due to ‘personal reasons.’

Dean Henderson came into the side and has already been told that he can be ready for more action this month.

Dean Henderson has been told to be prepared for the possibility of playing in the rest of United’s games this month #mufc https://t.co/040kdhjwaK

Solskjaer refused to be drawn on outlining the reason behind De Gea’s absence but praised Henderson for stepping up, saving a last minute strike from Patrick Van Aanholt.

“I can’t really say about David, it’s a private matter,” Solskjaer said. “Dean is ready if he’s called upon, you saw that. He kept his concentration.

“I think maybe it would have been called offside [against Van Aanholt] but at the moment I thought that Dean saved us a point because it looked like that was a deciding moment and that was probably the biggest chance of the game, apart from Marcus in the first-half.”

United now face Manchester City at the weekend in a game which could end any slim hopes of a title challenge.

Baby on the way

A possible reason for the Spanish keeper’s absence is the fact that he has a first child on the way and according to Spanish outlet AS.

This decision came mere hours after former United full-back and Sky Sports analyst Gary Neville tweeted out suggesting that a big decision could soon be made on the future of David De Gea.

“A big decision is coming soon,” he replied to a question asking whether the Spaniard’s time at the club is coming to an end.

Henderson impressed mightily last season on loan at Sheffield United and aided in pushing them comfortably to safety. In his absence, The Blades have recorded one of the worst Premier League records this year and look destined for the drop.

Security lapses have contributed to killings in Wa – Rashid Pelpuo