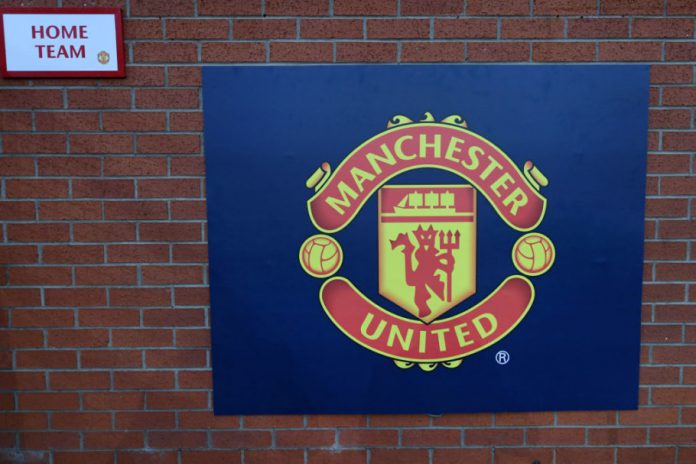 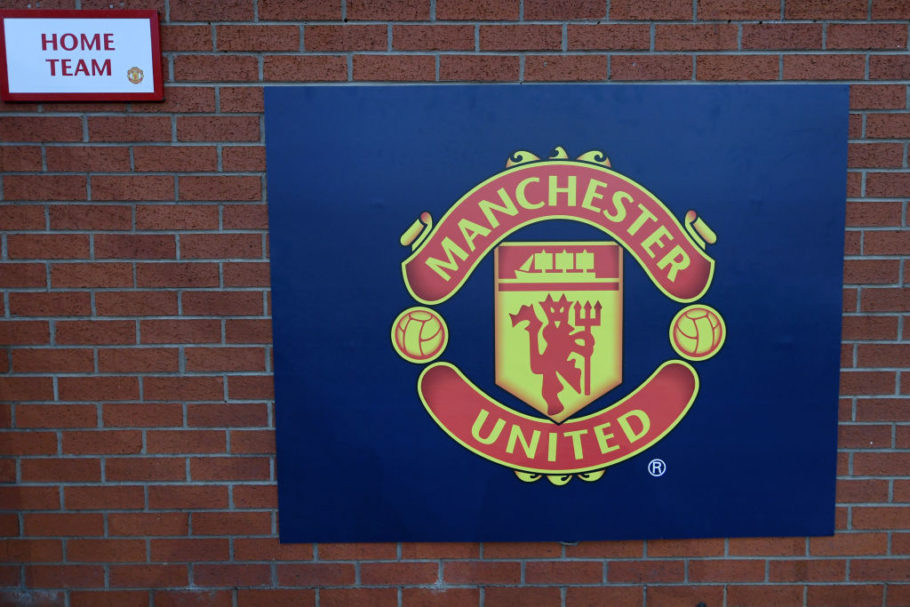 Ed Woodward spoke of the important moment for Manchester United where the club had moved to appoint club directors in the form of Darren Fletcher and John Murtough. 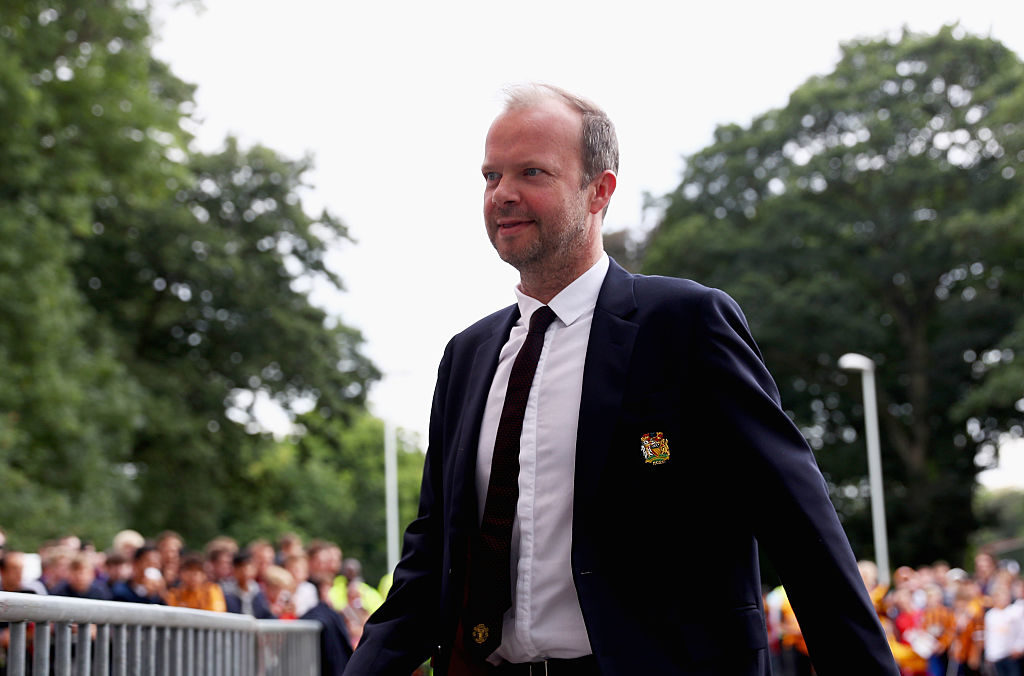 HULL, ENGLAND – AUGUST 27: Ed Woodward arrives at the stadium during the Premier League match between Hull City and Manchester United at KCOM Stadium on August 27, 2016 in Hull, England. (Photo by Matthew Lewis/Getty Images)

We have already made great strides forward in the way we run our football operations, and the benefits are visible in the resurgent pipeline of Academy talent reaching the first team and through our improved recruitment record.

John has been integral to our progress in all these areas and his deep understanding of development ensures the club’s traditions of bringing young players through from Academy to first team will continue. This new position is a natural evolution that harnesses his leadership qualities and his years of experience in the game.

United have looked the closest side this season to challenging Manchester City for the title and the club will hope the additions at executive level will aid in the off-field running of things to propel the on-field successes even further.

An interesting graphic was revealed by The Athletic’s Manchester United correspondent Laurie Whitwell which detailed the overall club hierarchy and where specific personnel place up the club pyramid.

At the summit, expectantly, was the owner Joel Glazer and directly beneath him the Executive Vice-Chairman Ed Woodward who has caused varying levels of frustration throughout the United fan base for mixed transfer activity.

There the club splits into two paths. The on-field management headed up by manager Ole Gunnar Solskjaer with his coaches and personal scout below him. Then the off-field recruitment setup now with John Murtough as Football Director.

Darren Fletcher also placed beneath Murtough as Technical Director who is shown to be working closely with Nicky Butt, attached to Solskjaer’s group as the Head of First Team Development.

Murtough built trust with Woodward when new as chief exec by becoming “fixer” at Carrington.

United play AC Milan in their first leg Europa League last 16 tie in the hope of knocking out one of the tournament heavyweights. 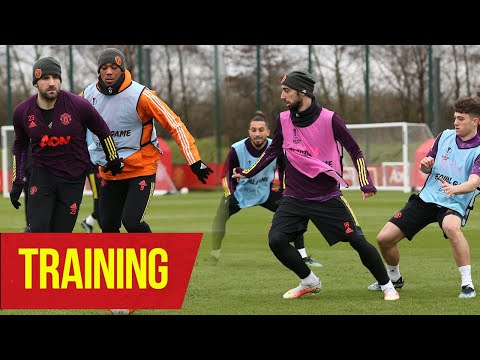 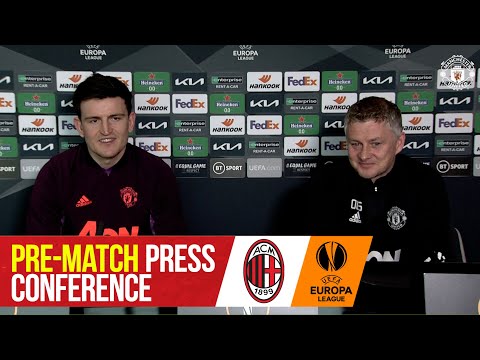 Deschamps ‘could continue as France manager until AFTER the 2026 World...