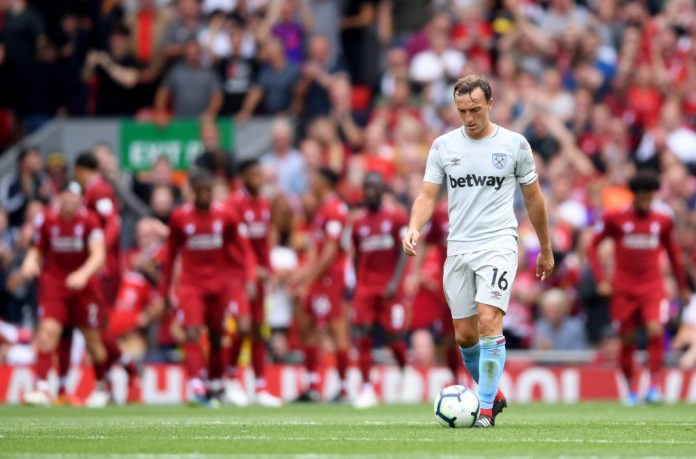 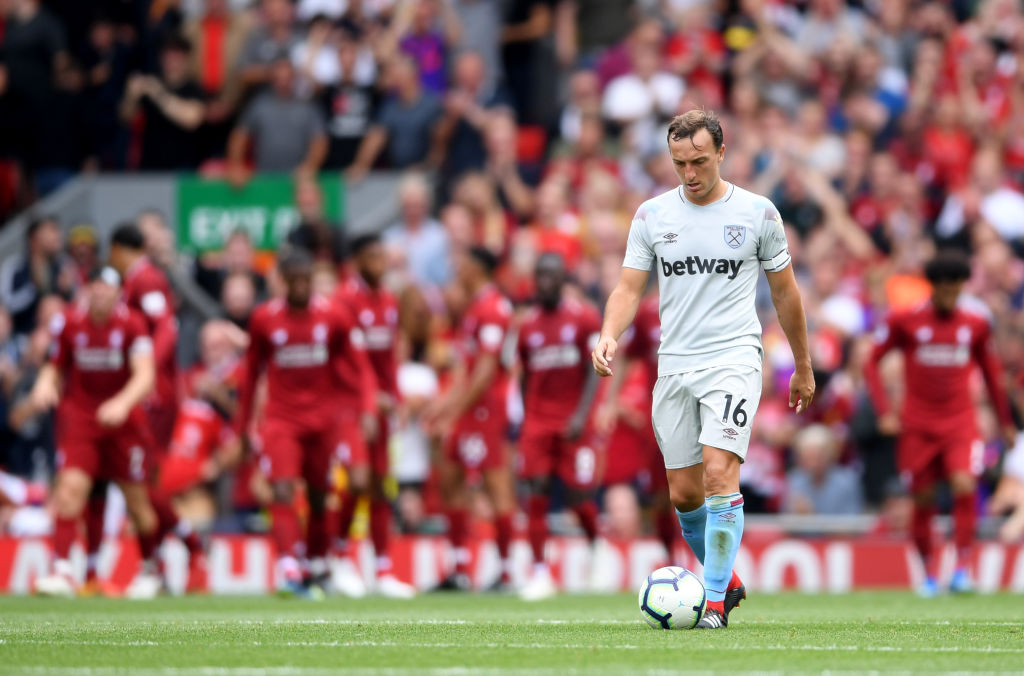 West Ham’s long-serving captain Mark Noble is set to be rewarded with a new contract, ending speculation that he could leave his boyhood club in the summer.

⚒️ Mark Noble is staying at West Ham next season.

The Hammers skipper has agreed a one-year extension to his deal, which was due to expire this summer.

Noble, who turns 34 in May hasn’t played much football this season, starting only three games in the Premier League, but he remains a key figure for David Moyes, who values the veteran’s leadership within the club and he may remain in a non-playing role when the curtain comes down on his career.

He has lost his place in the starting eleven due to the emergence of Declan Rice and the form of Tomas Soucek which has seen West Ham fighting for a place in the Champions League and enjoying a fine season.

He has played over 500 games for the Hammers who he supported as a boy and came through their academy. He also played for England at Under 16,17,18, 19 and 21’s but never received a cap with the senior side.

His reward of a new contract highlights his standing at the club after he publicly criticised the club when they sold young starlet Grady Diangana to West Brom last September.

As captain of this football club I’m gutted, angry and sad that Grady has left, great kid with a great future!!!!! https://t.co/oNPPEp8Pt6 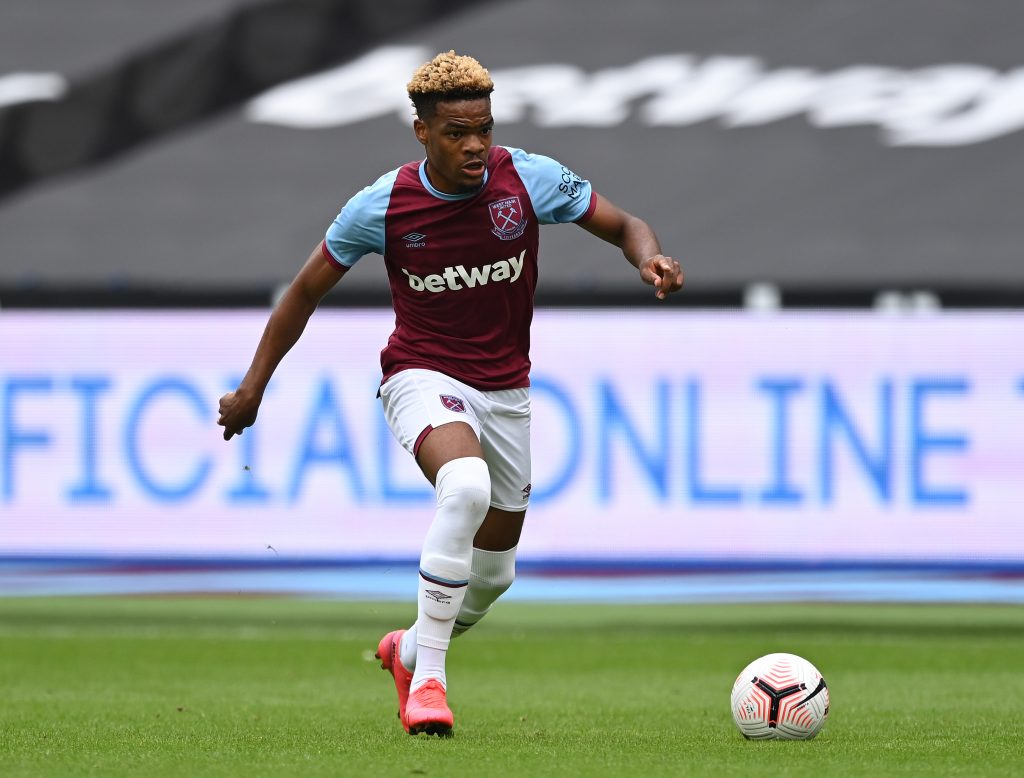 It seems his outburst has been forgotten and he will get to extend his stay at the club he has called home since 2004 and should that final season involve European football, it would be fitting reward for the veteran. 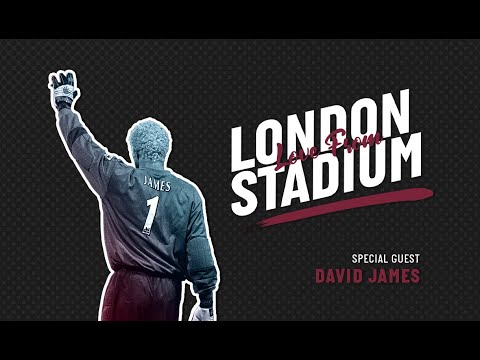 After a successful debut episode of Live From London Stadium, lockdown in the UK… 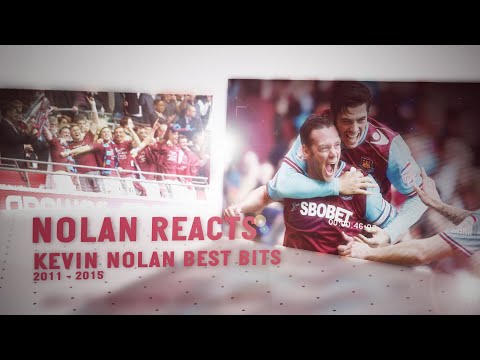 Dele Alli gives a timely reminder to Jose Mourinho of his...