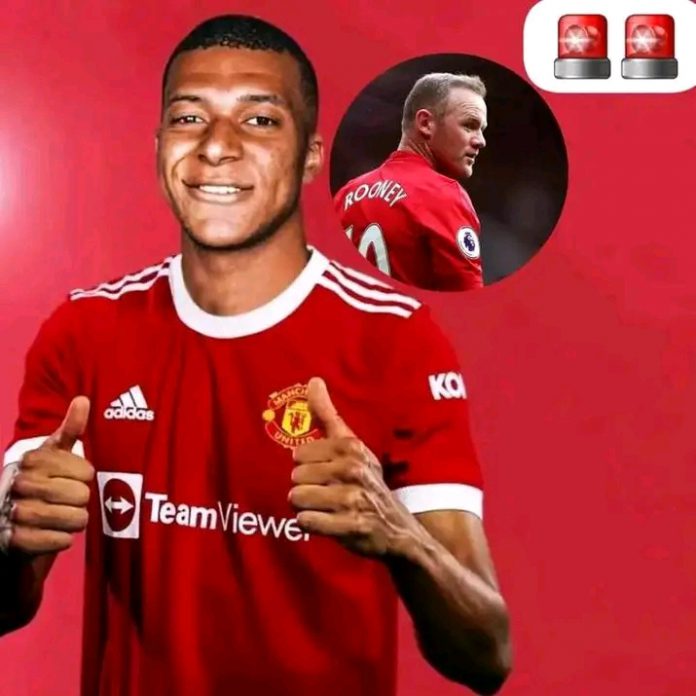 The former Manchester United and England legend explains why the one-time World Cup winner should leave the Ligue 1 side.

Kylian Mbappé is considered to be the next megastar in world soccer, with talent in spades and a litany of achievements that belie his tender age. The Paris Saint-Germain ace won his first World Cup with the French national team in 2018 at only 19, before leading them once more to within a whisker of it all in 2022.

The former AS Monaco striker scored a hat-trick in the final against Argentina, but France lost on penalty kicks. Kylian Mbappé was hurt by the defeat and he “only” walked away with the Golden Boot trophy at the end of the tournament, having scored eight goals in seven appearances at Qatar 2022.

The 24-year-old has won a Euro and a World Cup with the French national team, but has yet to win the UEFA Champions League at club level. Mbappé, who left Monaco in 2018 to sign with Paris Saint-Germain, has only won the Ligue 1 title and the Coupe de France with PSG during his time at the Parc des Princes.

According to DC United head coach and former Manchester United legend Wayne Rooney, Kylian Mbappé needs to leave PSG if he wants to be the successor to Lionel Messi and Cristianno Ronaldo, who have both dominated the sport for over a decade. Rooney believes that the French international needs to switch teams if he entertains hopes of winning the Ballon d’Or or the Champions League.