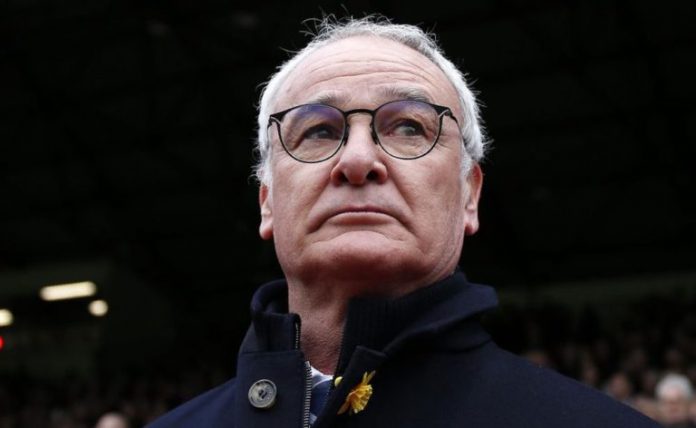 Claudio Ranieri has been sacked by Watford following a dismal three-and-a-half months in charge. The Italian, who leaves the club sat 19th in the Premier League, managed to take just seven points from his time in charge at Vicarage Road.

Sportsmail exclusively revealed on New Year’s Eve that the Italian was under increasing pressure at Vicarage Road amid doubts over his suitability as head coach and the decision has now arrived after the 3-0 home defeat to Norwich City.

The search is now on for their third manager of the season after the Pozzo family, who own Watford, dismissed Xisco Munoz on October 3.

Munoz left Watford 14th in the league but they have been in freefall since Ranieri’s arrival. Ranieri, 70, apologised to fans after the Norwich humbling and he departs having overseen 11 defeats since he replaced Munoz in October.

The Italian’s team have picked up just one Premier League point from eight games, a stretch that has culminated in the Hornets plunging to 19th place in the table, having played three matches more than bottom club Burnley.

His failed spell at Watford represented his fourth managerial job in England, having been in charge at Chelsea, Fulham and Leicester City, where he miraculously led the Foxes to the 2015-16 Premier League title.