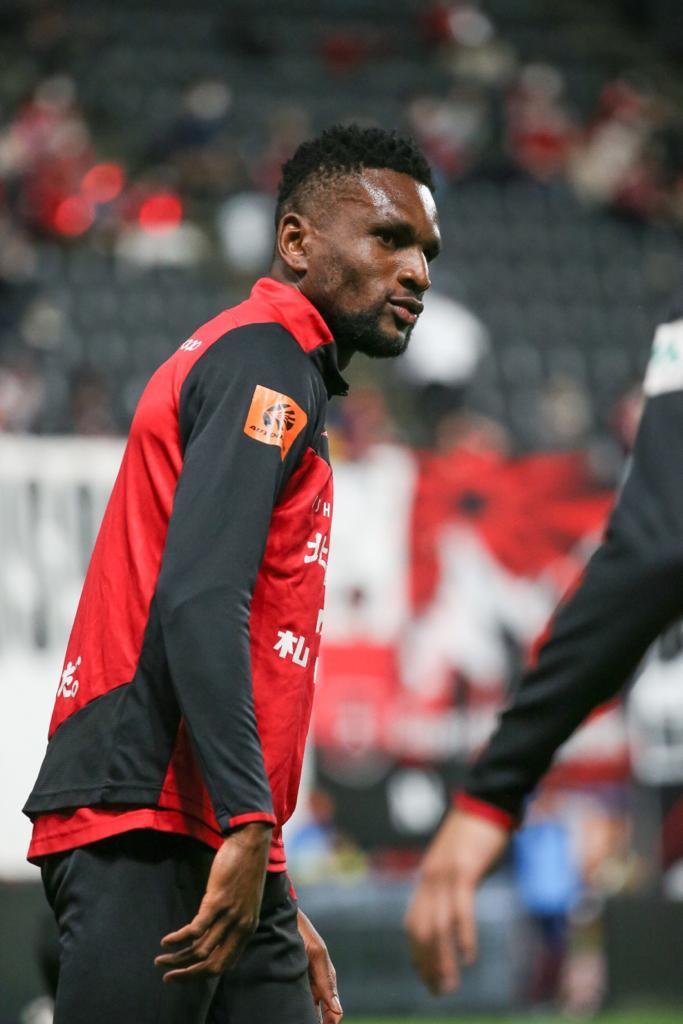 Former water fc graduates and as well wydad casablanca of Morroco made his long awaited debut in the japanease league, after injury prevented him for some weeks, it could be recalled that Abuja based player signed a mouth watering deal of 4 years and worth 2 million dollars.

He was introduced in the second half and wasted no time to showed what he is made up with good positioning and almost found the back of the nets, no thanks to good goalkeeping of kashima Alters.

It was a close contex as the match ended in a barren draw.
Just two days ago water fc prodigy Adewale Oladoye made his own debut with Gent fc in a 2-0 victory.

Water fc of Abuja has produced players for the national teams of late the likes of Babatunde Micheal of Brazil 2014, Habib Makajuola U 17 world winner 2013. Sucess Makanjuola, Adewale Oladoye, Emaka Chinoso, U 20 world cup player under Coach paul Algbogun, and as well the above Subject matter Okechukwu Gabriel was invited to the Super Eagles Under late Stephen Keshi .