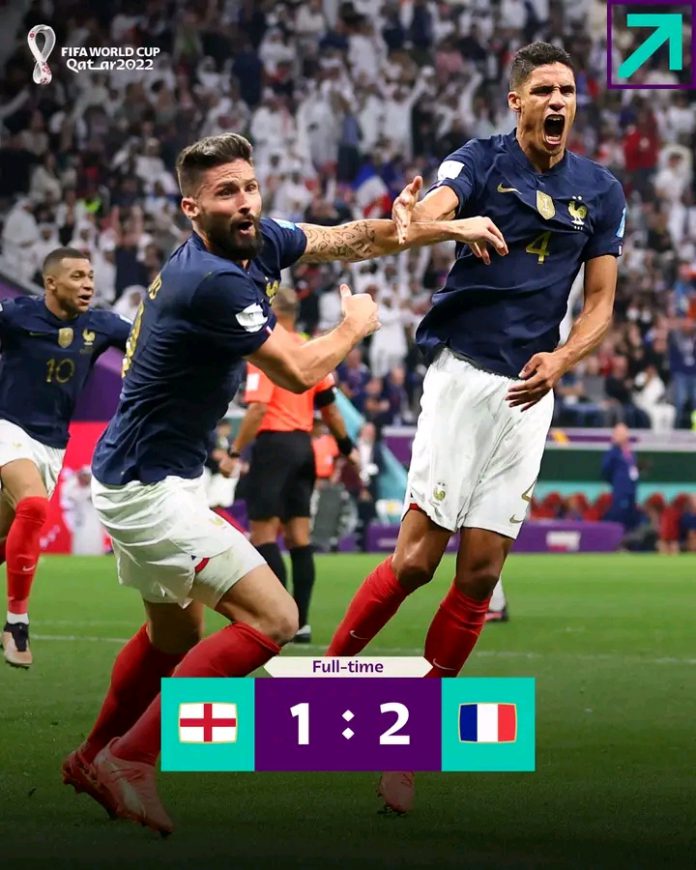 England’s World Cup campaign ended in disappointment as they went out despite a fine performance in the quarter-finals against France at Al Bayt Stadium.

France regained the lead 12 minutes from time when Olivier Giroud headed in Antoine Griezmann’s perfect cross but England had a swift chance to draw level when Theo Hernandez fouled substitute Mason Mount in the box.

Kane had the opportunity to make history but uncharacteristically blazed his penalty over the top and England’s World Cup dream was over as France look forward to a semi-final against Morocco.

3sc back to Premier league