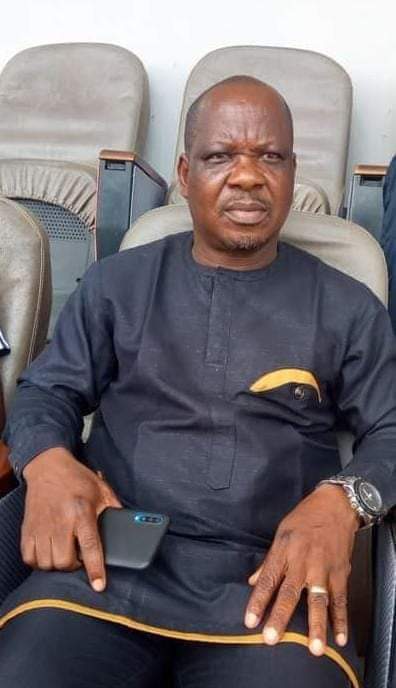 “I am proud of the organizer Mr Onome James Ikrechero. He is a strong young man who is ready to give his all for the game and such person is worthy of support. He has done well since the 1st edition and this is the 12th Edition.” Etu stated.

” Warri Wolves football club will participate in the upcoming pre-season football tournament. All our invited players will resume on Sunday. We are coming with the real Wolves.”

24 teams will do battle in the Ughelli preseason cup, a preseason tournament in its 12th maiden edition, as they compete against each other and in the end there win be the Champion of Champions.

The Ughelli preseason cup is organized by Mr Onome James and it aims to bring clubs playing in the NPFL, NNL, NLO and Non league sides together in one competition.

The tournament’s objective is to unite football teams and open up footballing possibilities for all who are involved.

The event is scheduled for 31st October to 7th November, 2021 in Ughelli.