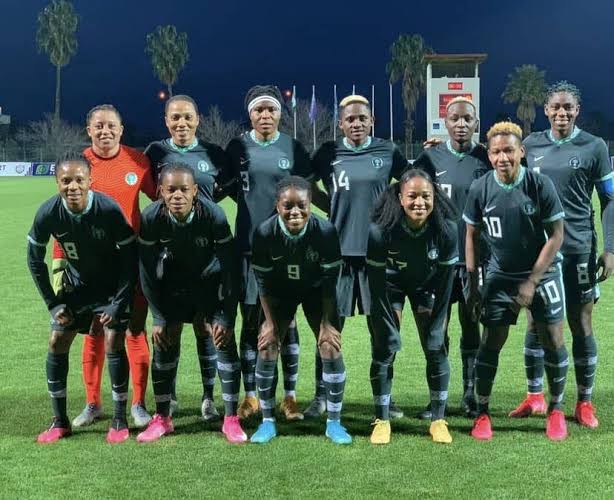 Despite suffering a defeat in the last game of the just-concluded Summer Series in the USA, head coach of Nigeria’s Super Falcons Randy Waldrum has heaped praises on the players for their professionalism.

During his post match reactions, Waldrum said he was delighted with the team performance despite not winning single game in 3 games.

“I am enamoured by the professionalism of the players and their courage even when they are on the backfoot.

“They played very competitively against the best team in the world and I am extremely proud of them. The Summer Series have come at a good time for us, as we were able to see a number of new players. The girls also came up against strong teams and did not fare badly.

He reiterated that the coaching crew has learned a lot that will improve the performance of the African Champions in their subsequent matches.

“Lessons have been learnt and I am delighted with our performance and general attitude on and off the pitch,” he said.

Nigeria only drew one match against Portugal and losing two other games to Jamaica and United States in the competition.