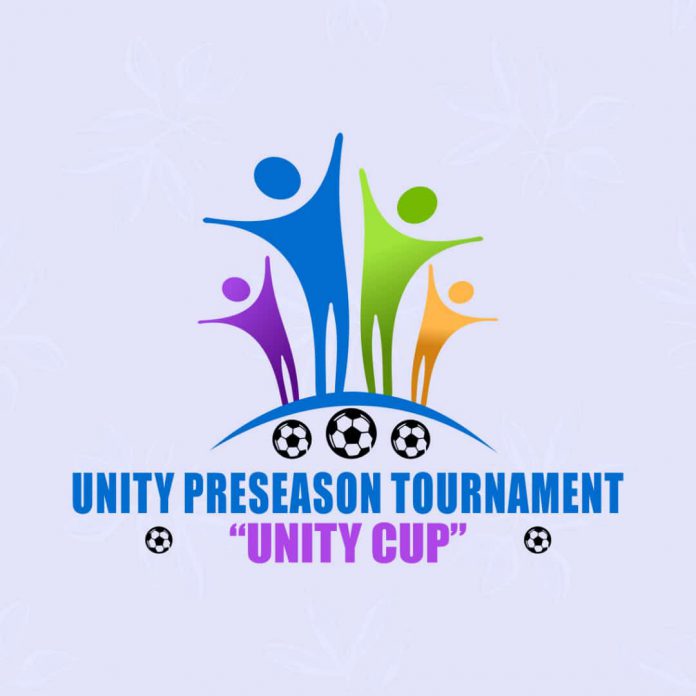 2021 AITEO cup finalists, Nasarawa United will play the opening match of the maiden edition of the Unity Preseason Tournament holding in Abuja. The Lafia outfit, will battle giants killers Cynosure FC of Abakaliki.

In a draw released at the weekend by the Organizing committee of the tournament, Nasarawa United who are grouped in Group A alongside two NLO sides Fosla FC and Mavlon FC

In the second match of the opening day, former NPFL Champions Plateau United FC will be on stage against another NLO from Abuja Waco FC. The match which the Fedelis Ilechukwu will not take for granted as they will surely go out for the maximum points. Plateau United are in Group B with the likes of Sokoto Utd and EFCC FC who will square it up with each other in the last match of the first day.

According to the Coordinator of the tournament, Patrick Ngwaogu, Katsina United, Wikki Tourists, Capital City FC and NYSC Strikers will settle scores in Group C.

Ngwaogu who was the former First Vice Chairman of FCT Football Association said teams are expected to make 7 (seven) changes in a match. This he said is to enable the teams have the opportunity of assessing all their players.

The former Abia Warriors FC Sporting Director said as the teams are grouped into 3 (Three) groups, of four teams each, that only one team is expected to emerge from each of the group with one best loser for the semi finals.

The man popularly know as *Odogwu Ndi Abia* , insisted that all FIFA rules governing the game of football will be applied in the tournament.