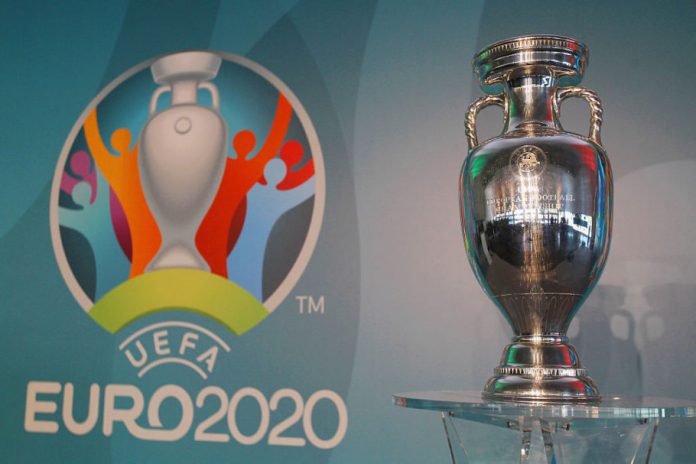 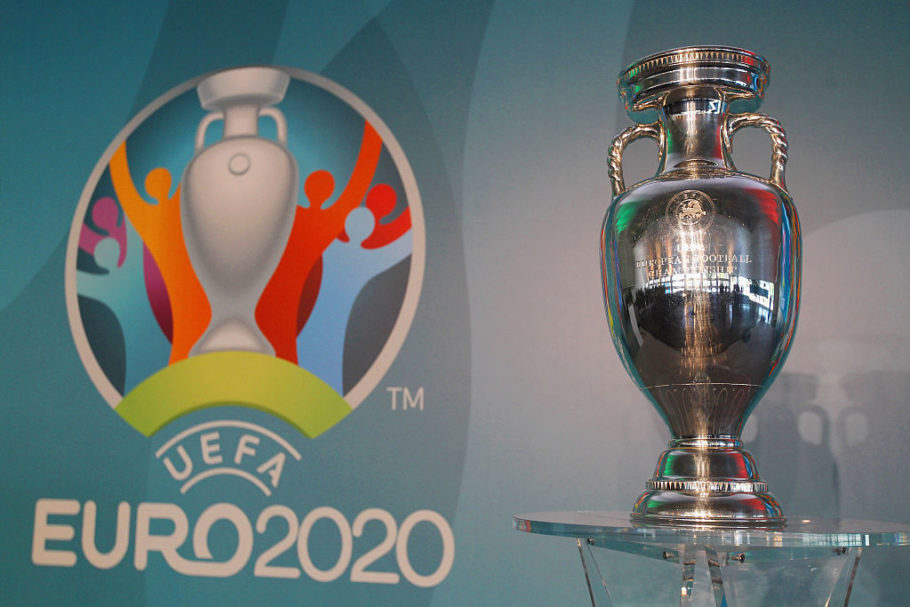 UEFA have issued a statement to Sky Sports today regarding their intention to hold Euro 2020 across 12 countries, as per their original plan.

The tournament is set to take place between June 11th and July 11th. The selected cities have until April 5th to confirm the number of fans allowed in each stadium, after which a final decision will be made by the UEFA executive committee.

UEFA has reiterated it intends to hold Euro 2020 across 12 countries this summer.

The story that Boris Johnson has offered to host more than the 7 games already scheduled to take place in the UK has been in the news this week. As the Covid-19 vaccine continues to role out and with the multiple stadiums and cities that could host the tournament, the UK is seen as a viable option for the major showpiece.

According to Sky Sports a UEFA spokesperson said:

“Since the tournament was announced, as to be staged across 12 countries, it has remained UEFA’s intention to stage it in 12 countries.”

On the back of the stories in the news the FA have said:

“UEFA is committed to holding UEFA Euro 2020 across 12 European cities, according to the schedule agreed last summer. There are no other plans being pursued. 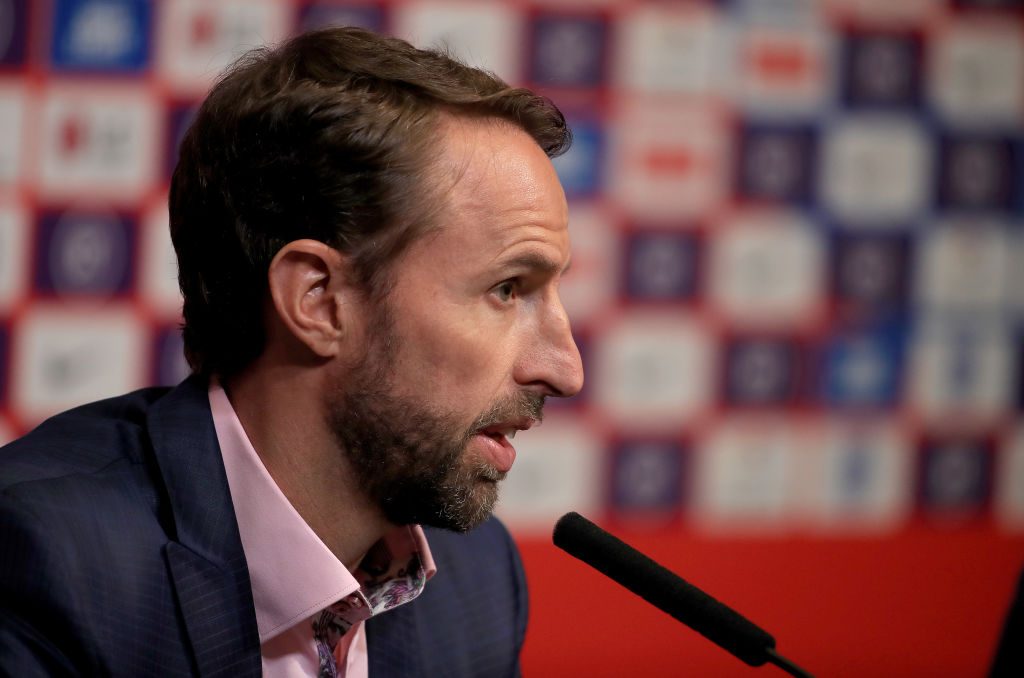 Gareth Southgate knows he has some big decisions, especially in the number 10 role, ahead of finalising his squad for the Euros as he discussed yesterday in an interview on TalkSport.

The England manager joined us to discuss the Euros, hosting a World Cup, & more..

Who should start for England at #Euro2020?https://t.co/VLEqsBa68n

With so many players competing for a place including the likes of Mason Mount, Phil Foden, Jack Grealish and James Maddison, Southgate has some serious options to break down the continent’s finest defences. 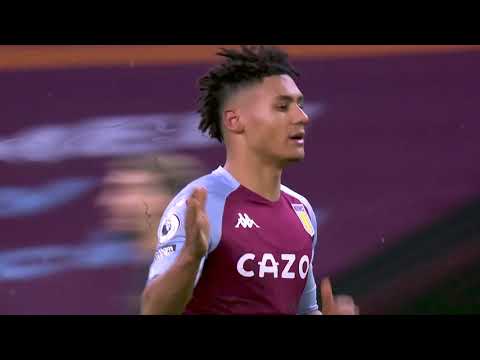 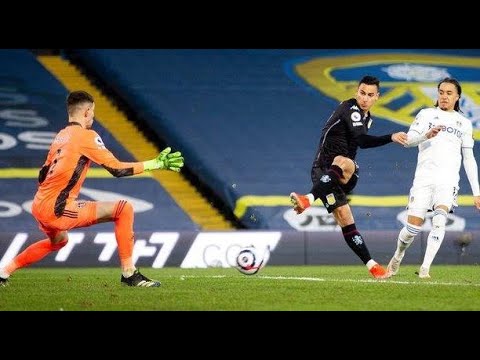