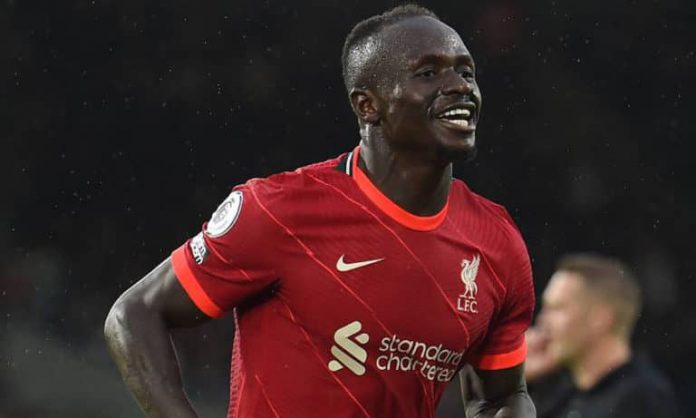 With the UEFA Champions League campaign having wrapped up on Saturday, European football’s governing body has finally announced their Team of the Season for the 2021/22 term.

To no one’s surprise, the list is dominated by Real Madrid and Liverpool, this season’s two finalists. Los Blancos got the better of the Reds at the Stade de France, beating Klopp’s side 1-0 to lift the trophy, but the two European giants are locked in a stalemate in the Team of the Season, with each club boasting four players on this list.

And once again, to no one’s surprise, Karim Benzema headlines this list, with the Frenchman leading the line after a brilliant campaign in the UEFA Champions League. The Blancos no.9 scored a hat trick in the round of 16 and quarterfinal clashes with PSG and Chelsea, respectively, and finished the season with 15 goals and an additional two assists.

Joining him in the three-man attack is Santiago Bernabeu teammate, Vinicius Jr., who scored the winning goal in the final, with the Brazilian racking up an outstanding seven assists while scoring four times. Completing the frontline is Kylian Mbappe, the PSG attacker who turned down a move to Madrid this summer, meaning that Liverpool’s world-class duo Mohamed Salah and Sadio Mane miss out on this list.

Luka Modric is the first name in midfield, and for obvious reasons, having played a key role in Real Madrid’s comeback victories over PSG and Chelsea en route to his fifth UIEFA Champions League crown. The Croatian is joined by Kevin de Bruyne, who has been Manchester City’s most outstanding player this term, and Liverpool’s midfield marshal, Fabinho.

Defense is where the Merseyside giants show their dominance, with three of the four defenders being from Anfield. Their two fullback Andy Robertson and Trent Alexander-Arnold make the cut while Virgil van Dijk takes up one of the two center-back slots, with Chelsea’s Antonio Rudiger being his partner.

And in goal, Thibaut Courtois takes his rightful place in between the sticks after his Man of the Match performance in the final secured both a clean sheet and a 14th European cup for Real Madrid.

UEFA’s Technical Observer panel were the ones behind these decisions, meaning not every fan will agree.